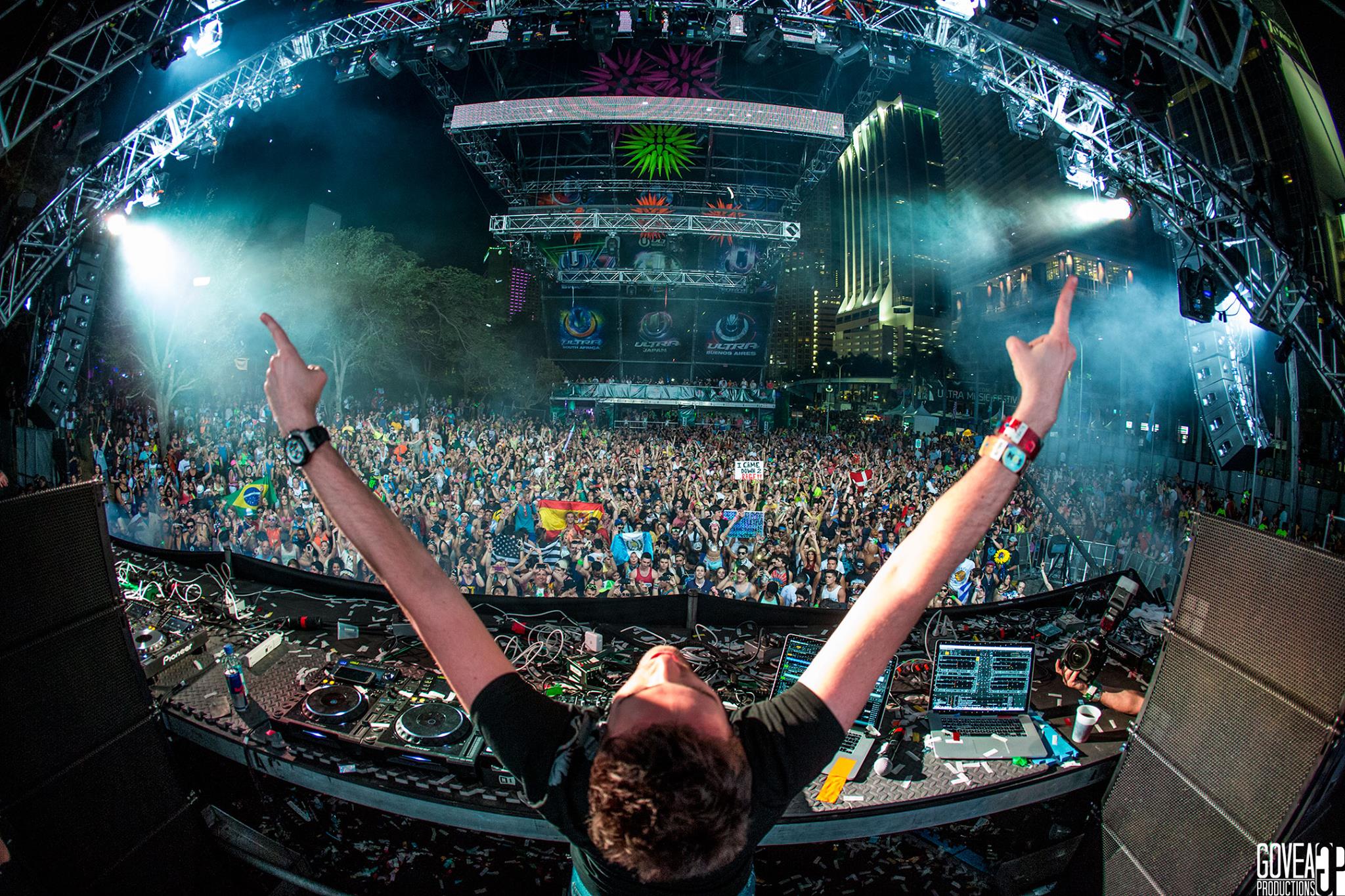 Gareth Emery is truly one of dance musics’ most underrated forefront men.

The 34 year old DJ – producer is no one new. Through the years having such never forgetful tunes as “Sanctuary”, “On A Good Day”, and “Concrete Angel”. After “Concrete Angel” went full-circle in 2012, especially after being named ‘Tune of the Year’ on Armin van Buuren’s A State of Trance, Gareth Emery rose to the challenge to complete his album ‘Drive’ thus sparking an entire new journey that has taken him around the world and back and back again.

His latest music video “Dynamite” featuring the Christina Novelli re-captures the best moments of their trip to Miami during WMC and UMF 2014.

A personal memory from this trip that I could share was my first night being in South Beach. It was my first time traveling within the states without family, first time going to a music festival outside of the westcoast, and (unfortunately) one of the first times taking a $100 cab ride from Fort Lauderdale to Miami.

Already have spent a third of my vacation expenses on the first night and denied access to an event (that was already over), I was out of luck and stuck on the streets of South Beach. Until, I texted a dear photographer friend of mine, Erick Govea, whom had been on tour with Gareth Emery the past months and causally invited me over to Gareth’s villa just a few blocks down.

Right then is when all the madness started. Giving me a roller coaster ride of a weekend. From doing whatever the f*ck we wanted to at Mansion Nightclub and leaving at 5 in the morning, and having to literally take the train and walk back through the boroughs of Broward County the same morning, doing Ultra all 3 days, and ending it by drinking and playing pool with Gareth’s friends and family, to finally getting kicked out his villa by Christina Novelli herself (it was like 6AM) just before a morning flight back to Los Angeles.

Aside from all the uncoordinated spontaneous adventures this particular weekend brought, a moment that stuck with me from that weekend was just after Gareth’s euphoric UMF performance in which I asked him how he felt, and he simply said “it was quite magical, i’m still.. i’m still.. thinking about it how amazing it was!” – now, it wasn’t even the statement I took into perspective nor how much confetti was blowing across the stage the last few minutes – it was the grim smile of satisfaction and glisten in his eyes that you can tell that this man had nothing else to live for other than his art and the people like you and I who appreciate it and are able to share captivating moments just as the “Dynamite” video projects. 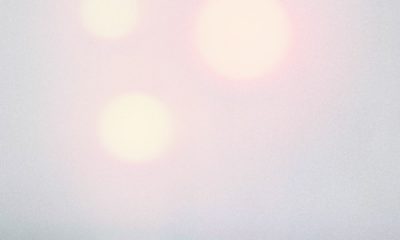