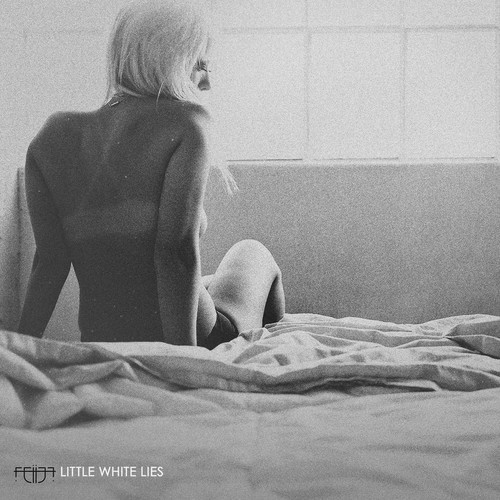 LA producer and DJ, Fei-Fei has just dropped one serious melodic bomb on us, leaving listeners both moved and covered in goosebumps in its wake. “Little White Lies” which is out for official release on August 26th, is one of those songs that has all the right elements to induce some incredible emotion. There’s something about the combination of the rattlesnake snare, deep basslines, and trippy electronic waves accompanied by the ominous vocals that leads to losing yourself among the melody. You can stream “Little White Lies” on Soundcloud now or click the link below to pre-order your copy.