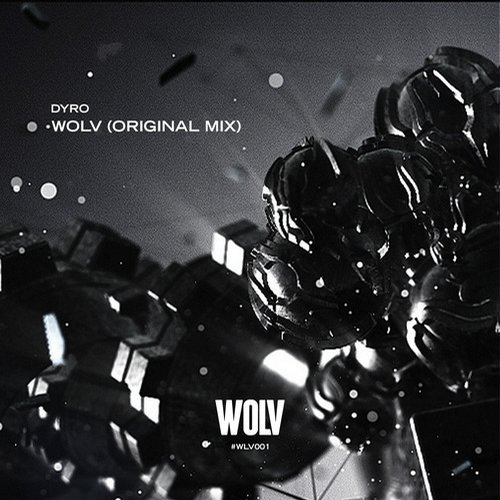 Dyro is a true gentleman.

I’d say it was about 2:45 in the morning, after have escaping the dance-floor to the upper-deck VIP section in which I could see the entire club back to front. It was like being in an MTV rave music video with utterly impressive lighting synchronization to go along with conffetti co2 blasts into the crowd.

Then “Wolv” came on. Right then, everything turned into Alice In F*cking Wonderland. At first, I had mistaken this song for a Bloody Beatroots track but no. What this was, was a serum for absolute mindf*ck destruction.

The crowd still going live as f*ck as if Davvincii was DJ’ing, rich a$$ mofos from Dubai giving asian girls white off the back palm of their hands, pill cartridges on the floor, bottle service, security dancing on the tables, fake tits everywhere, etc. I’d say it wasn’t too bad for a Thursday.

I’m not sure if Dyro even noticed but thanks to him and “Wolv”, this experience will be forever visualized in my mind whenever this track is played.