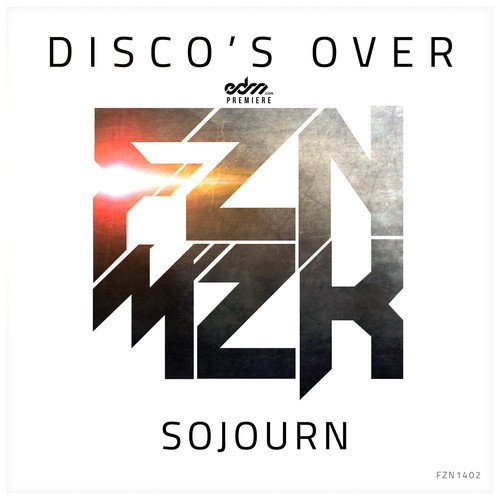 We have featured and premiered Disco’s Over tracks in the past and it’s no surprise that he would show up here again after releasing another huge electro hit. “Sojourn” is the latest this 22 year old producer from the UK has released from his arsenal and it is absolutely stunning to say the least. Gorgeous soundscapes, great synthwork and overall amazing uplifting vibes leave you immersed in this musician’s fantastic world before hitting you head on with some mad dirty electro bass.

This is truly a song that takes you on a journey, leaving behind the standard electro formula to bring something fresh and exciting to the table. Check it out below!