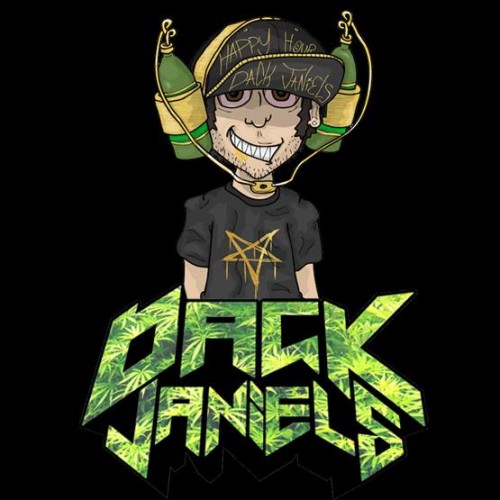 King of killer sounds Dack Janiels is back at it again. The talented producer is known for his impeccably crafted tear-out dubstep giants, but with this new one he has taken one of his previously released tracks, “Wrong Turn”, and boosted the brutality a few notches in a brand new VIP.

Seriously, you need to hear the robotic bloodbath that is this massive track. It’s not just blatant noise, though, but a carefully crafted onslaught of wardrum beats and earth-shattering machine rhythms. Dack Janiels has been on the scene for quite some time and he’s just now getting his due praise, so grab that free download below and jump on the #DACKSTEP train as it’s leaving the station!