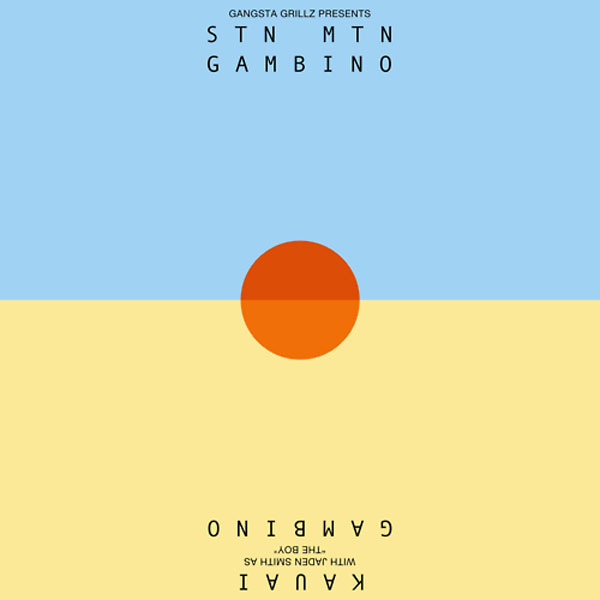 Childish Gambino has been on a mission lately whether it’s calling out Kendrick Lamar, Drake & ScHoolboy Q in freestyles while on tour, being featured in Logic’s new track off his debut album or being featured as Spider Man in the new ABC cartoon.

Yesterday afternoon, Gambino tweeted the simple tweet below. After decoding the tweet, it’s mostly definitely letting fans know that he will be dropping a mixtape very soon.