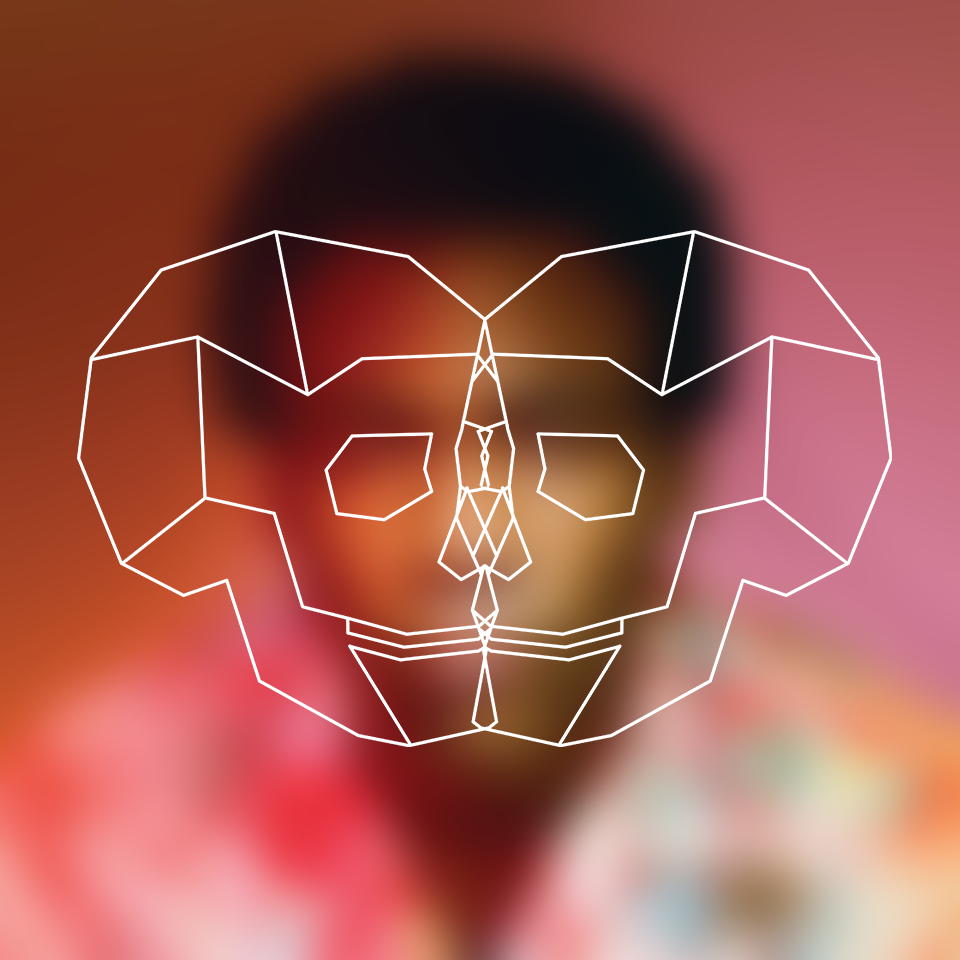 Ok, who doesn’t like Donald Glover aka Childish Gambino? Right? Everyone. Hopefully, all of us here have heard genius Gambino’s hit original 3005. The track is so nice, that several established producers have decided put their own spin on it. We’ve heard Louis Futon’s chill trap remix, Jauz’s absolutely amazing high-energy future bass remix, and another one of my favorites from Akouo.

Well, get familiar with the name SKULS. The duo from San Francisco Bay Area, California have been producing beats individually but have just joined forces and launched their new project together as SKULS. Following the release of their debut EP, “Free Information, which was the dopest blend between funky glitch-hop and future bass, SKULS just released their first of many amazing remixes to come. Deciding to take their talents to hip-hop and remix Childish Gambino’s 3005, creating it into a masterpiece of their own. SKULS takes Childish to the future.

Stream the latest from SKULS below, cop it for yourself as a Free Download and check out their latest EP. It’s seriously super sick, I highly encourage you to take a listen! Enjoy.