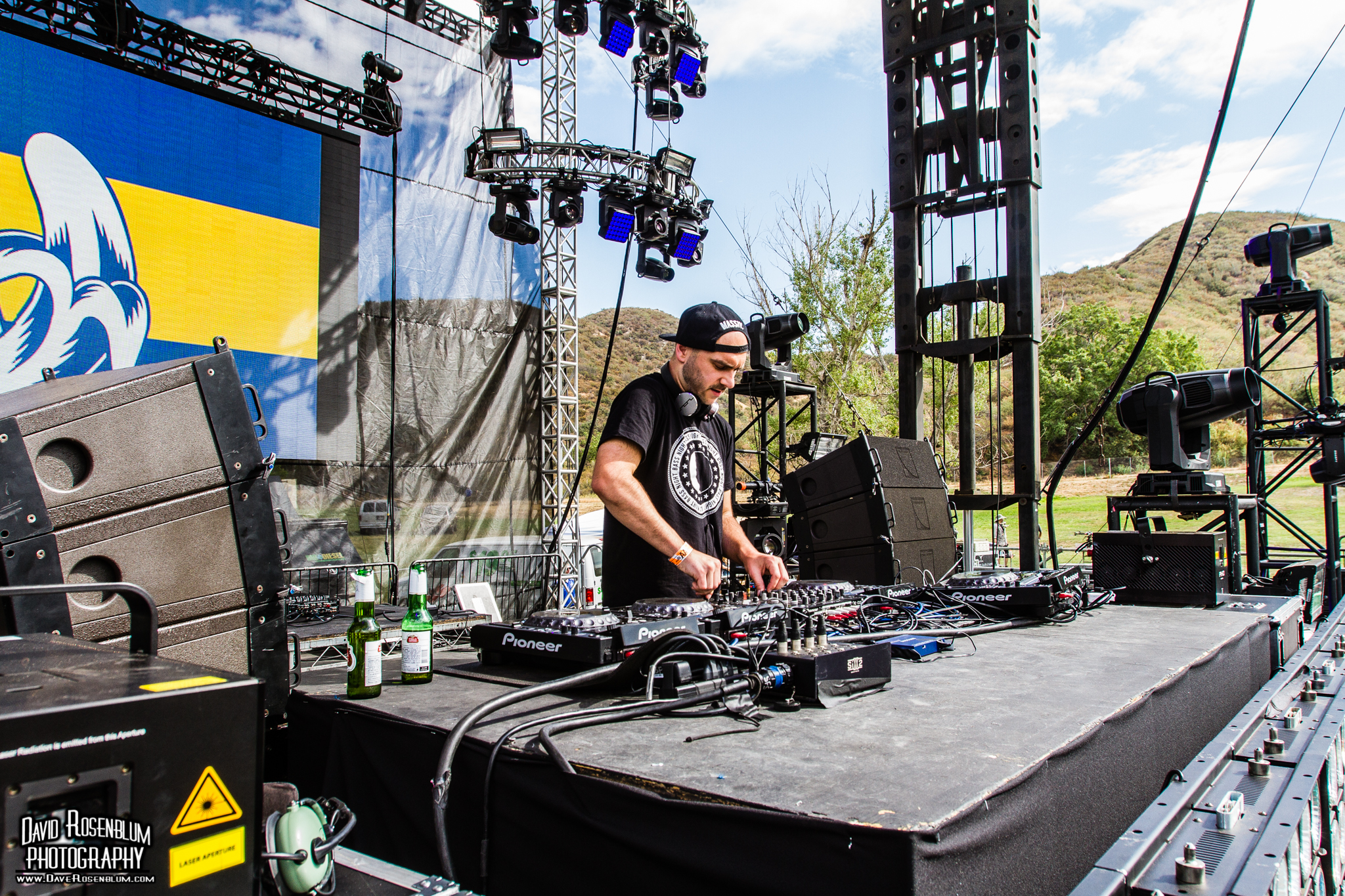 AC Slater has been impressing the TSS team for a while now with his heavy basslines, UK garage sounds and underground feel. We were fortunate enough to chat with him about his monthly Night Bass Events, his recent guest mix on Diplo & Friends, an upcoming collab with the lovely Anna Lunoe and much more. Get to know the bassman AC Slater and listen his Diplo & Friends mix before it’s gone!

Nina: For those who are unfamiliar – what is Night Bass? I frequently reference it as both an event and a genre, do you think the two are synonymous?

Aaron: Night Bass is an overall sound as well as an event. Musically Night Bass is somewhere in between “EDM” and purist house/techno. Not mainstream, but also not snobby and elite. I’ve always been highly influenced by UK music and that is a huge driving force behind it. Event wise we are bringing it back to the basics. Usually in a smaller club with great sound, great DJs and great music, where people can just enjoy the atmosphere and have their own experience rather than attentively watching a show or putting their hands up on command all night. There’s nothing wrong with that, but I just want to bring back something that I feel has been missing from the US dance scene for some time now.

Nina: Do you plan on expanding Night Bass events outside of LA?

Aaron: Yes we definitely plan on bringing it outside of LA.

Nina: What made you decide to post most of the Night Bass sets to Soundcloud?

Aaron: When I was growing up I used to order tape packs from the UK. These are literally packs of tapes with recordings of big UKG or D&B parties that you could buy. I grew up imagining being at these huge raves as a kid and just hearing the atmosphere and vibe was exciting. I wanted to bring that feeling back so I record the sets. Those original tapes for sale were illegal of course but I like to get permission for ours, so we don’t always have everyone’s set unfortunately.

Nina: Could you tell us a bit about your record label Party Like Us and some of the artists on it? Aaron: Party Like Us is a little over 5 years old and is my outlet for releasing music that I’m into. We’ve got some staple artists like Petey Clicks from LA who is really carving out his own amazing sound and is about to put out his 4th EP “BAE”, as well as Jay Robinson from Wales who brings this melodic, bassy, bouncy vibe in his music that I love. Then there’s super buzzing artists like Taiki Nulight who are game changers. We just dropped the new Hybrid Theory “Take Me Up” EP that’s dark and gritty. We also release a lot of newer less-known artists with our new compilation series called “Early Light”. Volume 1 was all budding American producers. Volume 2 is out soon and it’s all new talented producers from England. We have a huge support base of well known DJs and we just want to push music forward.

Nina: You were just a guest on Diplo & Friends, how was that for you? Are you a big Diplo fan? Aaron: I was pumped to be on Diplo & Friends. I lived in Philly when I was younger, when the Hollertronix parties were happening, it was a big inspiration. Just blowing genres out of the water and playing anything. I really never saw that before. Game changer.

Nina: You and Anna Lunoe released a cover of J. Cole’s “Power Trip” last year and she hinted that another cover might be on the way…is that true? Any hints to what the next song is?

Aaron: We’ve been trying to figure out the right song, but it’s been tough. Maybe we need to karaoke or something?

Nina: What are you working on now? What we can expect next from AC Slater? Aaron: I’ve got a lot of new original music waiting to come out, and I have a lot of collaborations in the works. I’m about to flood the market and you are going to get sick of my music. 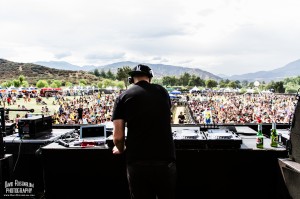 Nina: Who are some of your favorite artists right now? Anyone TSS needs to know about?

Nina: We have a signature interview question we ask every artists at This Song Slaps…would you rather fight 100 duck sized horses or 1 horse sized duck? Could you explain your choice.

Aaron: The giant duck. I would probably lose but I want to see a giant duck.

Nina: We know you love Yogurtland, if Night Bass was a froyo flavor with toppings – what would it be?