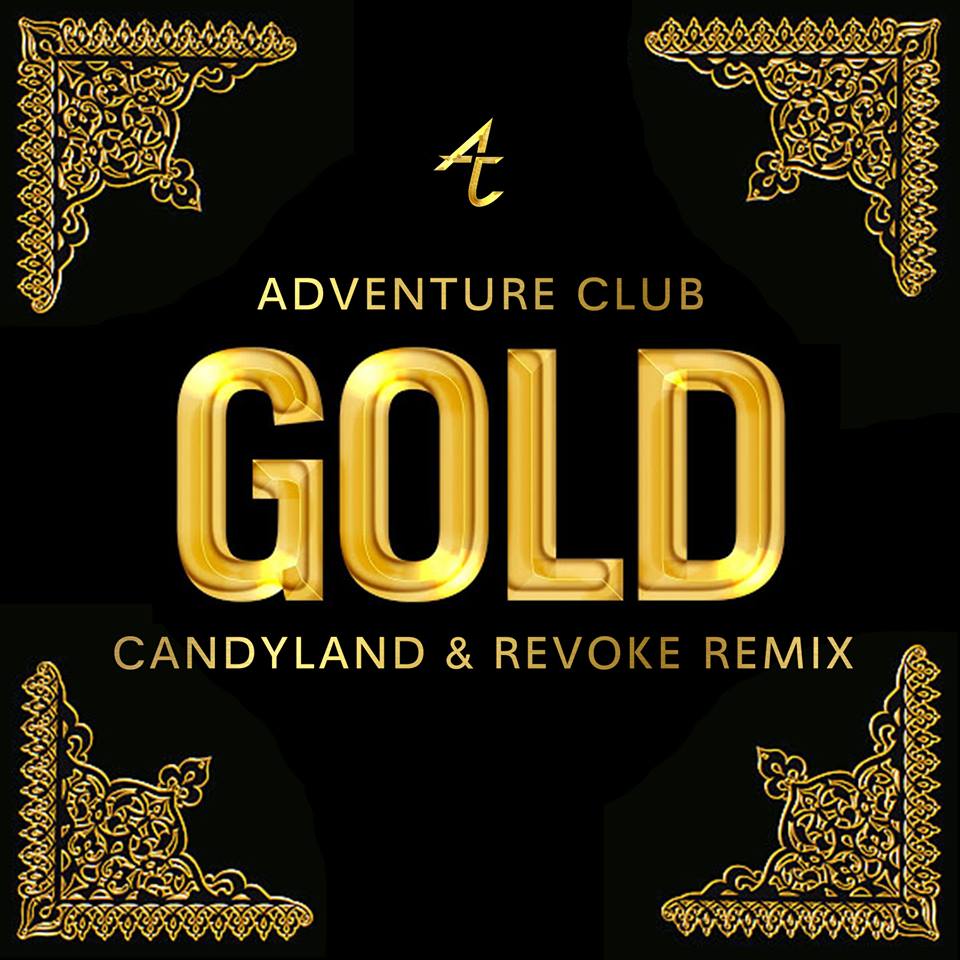 3 years ago Adventure Club was dance musics’ best kept secret when it came to bass music. 3 years later, the duo out from Montreal, Canada has broken unimaginable barriers with their melodically beautiful and bass infused remixes of Flight Facilities, Metric, Alexisonfire, Britney Spears etc. As well as, original collaborations with Yuna, Krewella, and The Kite String Tangle.

All in which has touched everyone’s hearts who have had the opportunity to listen, one way or another. It’s no doubt that Adventure Club draws the most static synergy when it comes to their performances.

Here, on the 3rd day of Coachella – dead, beat, and late to the interview. I impromptuly asked Christian and Leighton about their current touring, their relationship with electronic music and each other, production, embarrassing DJ moments, and their upcoming album.

I’ve been lucky enough to have experienced that static synergy as Adventure Club was on a steep rise to stardom in 2012 at EDC Las Vegas. It might’ve been the most beautiful sight I had ever seen in my life, walking towards the bass stage 5 in the morning as the sun was coming up, brightening the blue skies into a light gold as “Rise & Fall” was playing. A truly intimate and priceless moment as I sat there in disbelief that I had finally made it to EDC Las Vegas for the first time since it was held in Los Angeles.

2 years later, Adventure Club had been set to close out the Sahara Tent on the last day of the second weekend of Coachella. There, I found myself in a similar situation as I did in 2012 as their performance wasn’t completely packed, but had just the right amount of people. All, and I mean all, in which everyone was dancing their f*cking heart out and screaming the lyrics to the songs being played as if it was the last day on earth.

The vibes and feels were so satisfying that it had made me realize that there was a reason why I unintentionally had walked over to their set in Las Vegas in 2012. Right at that moment, I felt it. I felt that personal connection fans have with their favorite artists and why they do the things they do when they hear their favorite song being played. It reminded me once again that this industry of commercialized dance music hasn’t gone completely to sh*t. As well as, the reason why I was at Coachella in the first place, which was to experience unforgettable moments such as this.

You can watch all the after-movies on YouTube all you want, but to actually do the damn thing in real life, right in front of your f*cking face, and the music and energy being live as f*ck, is a completely other thing.

I’d like to close out with a very special remix of my friends at Candyland, as well as their friend REVOKE who is also on a steady rise to respected recognition. Something fresh and new for the ears and fans of trap music.

A remix set for undeniable emotion as atmospheric vibes set in whatever setting this is played at. Whether you’re by yourself in your room contemplating how downward spiraling your life is going or out and about celebrating with your best friends liquidated with alcohol, let this remix remind you how gold your life is. Everything happens for a reason, and sometimes it may take a year or two or even more to realize why certain things happen, but in the end no matter what happens, stay gold.