Take It 100 With TWRK & Lexxmatiq As They Take On Major Lazer Ft. Sean Paul’s “Come On To Me” 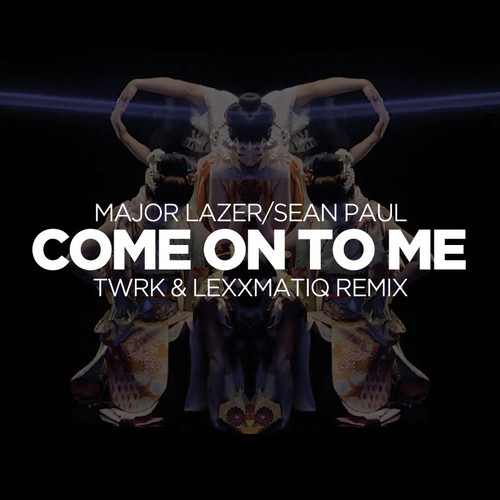 Take It 100 With TWRK & Lexxmatiq As They Take On Major Lazer Ft. Sean Paul’s “Come On To Me”

I cannot emphasize how perfect 100 bpm is for some Sunday Funday tunes and this latest official remix from TWRK and Lexxmatiq of Major Lazer featuring Sean Paul’s “Come On To Me” is the epitome of Sunday Funday perfection. With it’s reggae style flow and hip shaking inducing beat, this tune strongly urges you to soak up some sun and some fun while getting down. The official release date isn’t until August 1st, but if you’ve got soundcloud and access to some speakers, you can blast this bad ass remix any time you want. Be sure to also check out the other remixes and originals from TWRK and Lexxmatiq by clicking the links below.