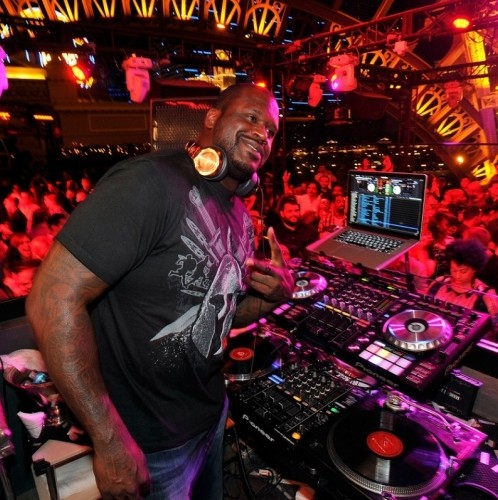 Here’s something that you may or may not have seen coming. NBA legend Shaquille O’Neil made his debut appearance as DJ Diesel at Chateau Nightclub & Rooftop on Friday. Shaq made an appearance at the nightclub around 1 a.m. and posed with fans on the club’s rooftop.

When the four-time NBA champion was asked about the future of his DJ career he answered, “I would love to do a Vegas residency.” The club went wild as Shaq took over the turntables as DJ Diesel, playing a variety of today’s latest hits.