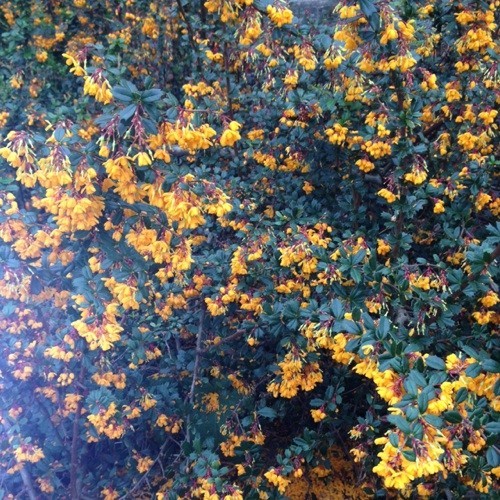 Ok. This ish right here, you’re gonna want to know about. There’s yet another young fellow (yes, i know. I don’t get either) on the block from the UK named Sam Gellaitry has completely blown me away with everything I have heard from him so far. Despite how well every single one of his tracks are produced, his one song entitled “bruh”, does stand out just a tad more from the rest. It’s an insane trap track with a massive sound full of hip-hop elements, real glitchy chopped up vocals, well placed pauses, insane hi-hats, and all the bass to bump it home.

Sam Gellaitry is like a young Mr. Carmack in the making. It’s kinda crazy how much he resembles lord Carmack. Gellaitry is capable of making all sorts of different tunes that fall under all genres such as house, trap, deep house and hip-hop. Everyone watch out, this kid is coming straight into the scene, HOT! Guns blazin’.

I can assure you that you’ll be hearing much more about this young talented producer.

You need to check out a couple more from Sam Gellaitry down below to give you a taste on how freakishly insane his beats are and his diversity across the board!