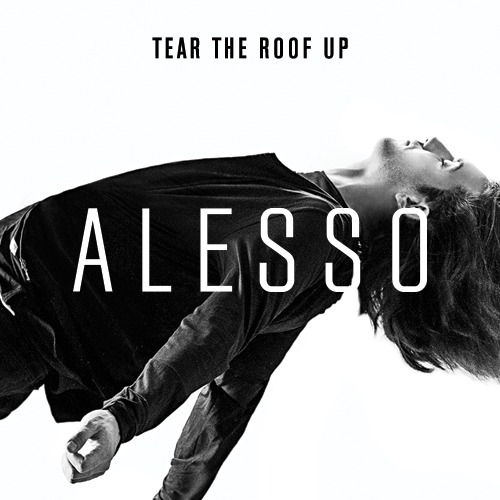 Stockholm’s 23-year-old superstar, Alesso caught many off guard with his intro ID during Ultra Music Festival Miami back in March which we would later find out was his latest original “Tear The Roof Up”. Well thanks to a debut on the one and only Zane Lowe show on BBC Radio 1, the full version of this monstrous track has hit the internet!

Alesso has been quiet as of late when it came to releasing music, but that’s simply because he has been hard at work. Besides working on a bevy of new music, Alesso is the second DJ to sign with Def Jam and there has even been a rumor about his debut album being released towards the end of this year! The amount of new music he is sitting on is just another reason to catch his set whenever he comes to your city. There is no word on when this bad boy will be released, but at least we have the stream to listen to until that glorious day comes.