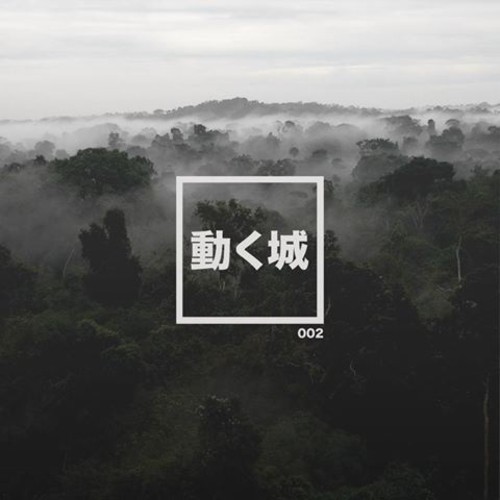 Moving Castle is a collective of future bass/hip hop artists with jersey club influences across the United States, Canada, Australia and the Netherlands. They have an eclectic group of like minded artists who love the same type of music and wanted to come together to spread what they love. They’ve seen amazing results from doing such a thing. Originally started by Manila Killa, AObeats, Robokid and Hunt For The Breeze, they have played a pivotal role in A&R work with the group to recruit talent. Manila Killa and AOBeats have both been featured here before, and this compilation EP is nothing short of incredible. This is the second installment of their series. Don’t sleep on this one!