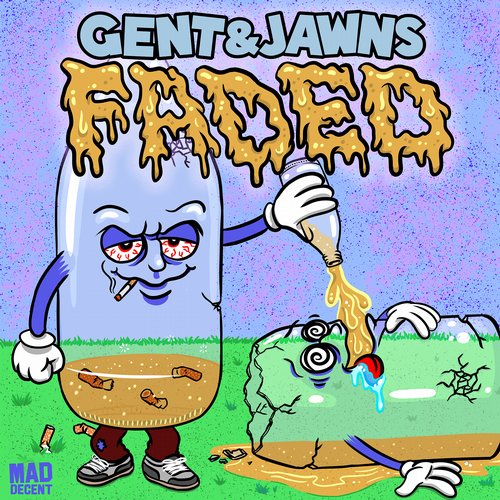 With today’s release of Gents & Jawns’ second EP came a massive, high energy remix by Kill The Noise. “Turn Up” has been a hood anthem since it came out a few years ago and has been revamped into an amazing mixture of big room house and filthy trap music.  The release of this track raised some concerns about Kill The Noise’s direction in music with fans hoping that he will not be sucked into the “black hole” known as Big Room. If he is starting to lean in that direction he gets my full support and should be recognized based on the incredible songs he is making instead of what genre they are. Regardless of this concern one thing is certain, this remix is in your face and hits extremely hard. That being said I am still on team Kill The Noise.