Gesaffelstein Remixes His Own “Hate Or Glory” With Electric Zoo Exactly A Month Away! [Free Download] 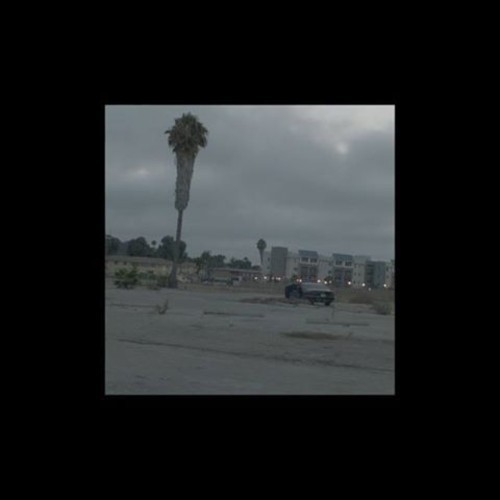 Gesaffelstein Remixes His Own “Hate Or Glory” With Electric Zoo Exactly A Month Away! [Free Download]

The French mastermind known as Gesaffelstein will be making his third straight appearance at Electric Zoo this year, but this year he will be headlining the first day of the festival at the Beatport Stage!! Since the countdown has begun and the gates of Randall’s Island officially open a month from today, Gesaffelstein decided to remix his own.

He has decided to switch up his track “Hate Or Glory” which was originally featured on his debut album, “Aleph”. The best part about this remix is the fact that it’s FREE! You can grab your copy below; this should tide you over until August 29th. 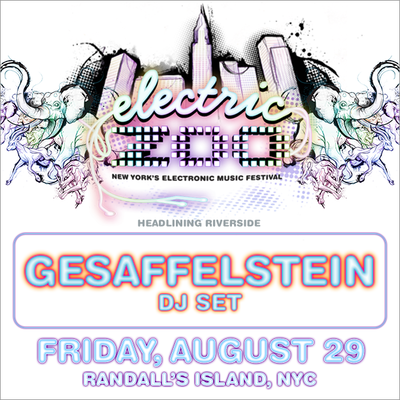 Check out the official music video for “Hate Or Glory” below, it’s nominated for a MTV VMA award in the “Best Cinematography” category this year! 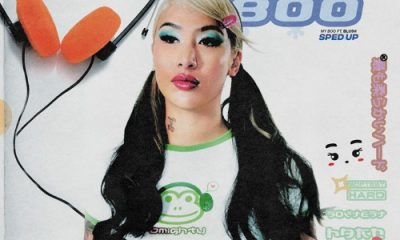 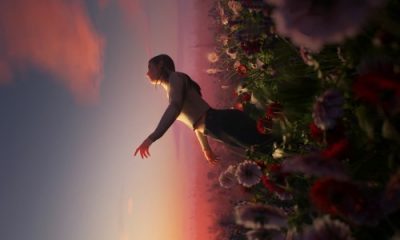 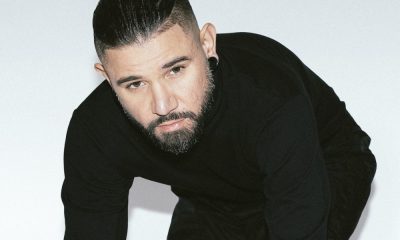