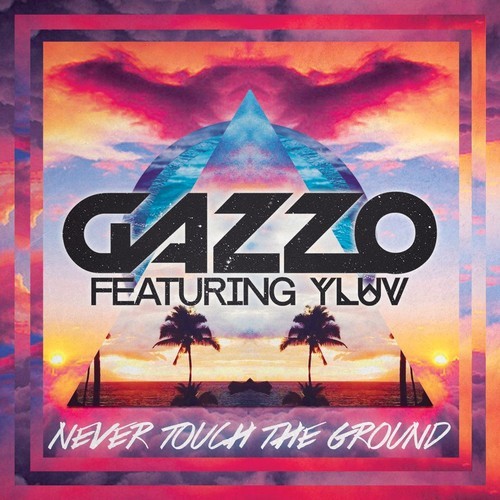 Mr. Mike Gazzo, known for his hard hitting and funkified electro remixes of songs far beyond the realm of EDM, -Snows Patrol’s ‘Chasing Cars” and Eric Clapton’s “Cocaine” are just a couple of his best- is back with an uplifting progressive anthem dubbed “Never Touch The Ground” which features his LA based buddies, Y LUV.

An inspirational lyric proudly sits on top of Gazzo’s perfectly choreographed pianos, pads and synths and leads into an exhilarating drop; the second of the two being my favourite. Listen to “Never Touch The Ground” from beginning to end. Its the only way you’ll understand the full impact it gives. Don’t just go skipping to the drop; it won’t mean as much.