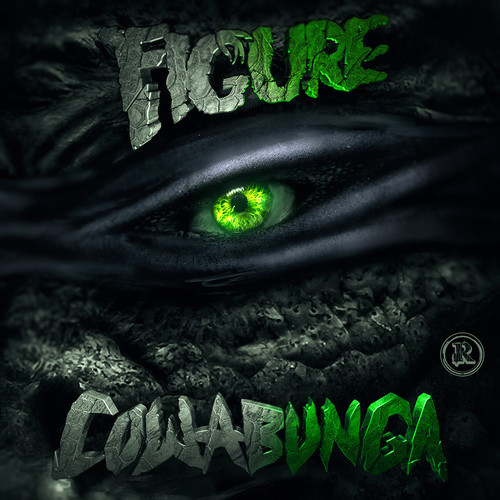 This is why we love FIGURE! Not only does he drop the filthiest Dubstep tunes one could ever hope for but he incorporates them with the sounds of nostalgia and pop culture that we grew up with, thus making the music so much more enjoyable! That rings especially true in his latest TMNT inspired release: COWABUNGA! It’s hard to find the words to describe just how fucking boss this track is but you can believe that we’re out here TURNING UP with this one on repeat! We can only imagine that the crowd goes into a riot when this drops at a live show…

So many samples from the TMNT video games and shows laced all throughout some of the illlest sounding Dubstep you have ever heard! The drums and bass in this record are on another level as well. That is to say they are in the sewer because of how disgusting they sound! We really can’t hype this track enough! Press play on this immediately and definitely don’t resist the urge to order pizza afterwards. COWABUNGA!!! 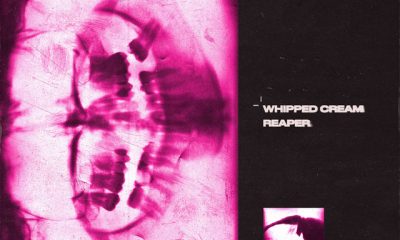 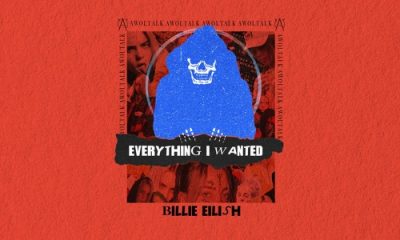 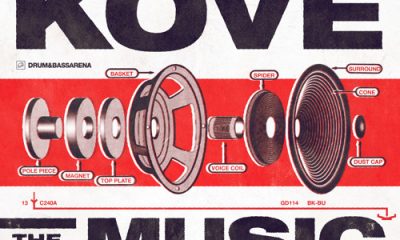 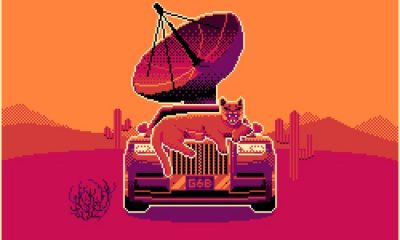 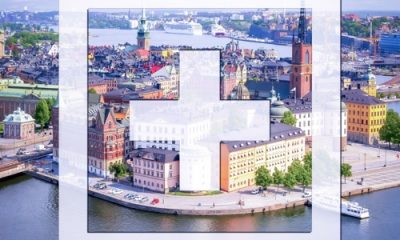 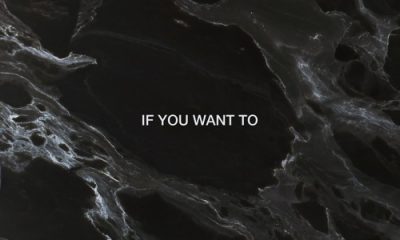 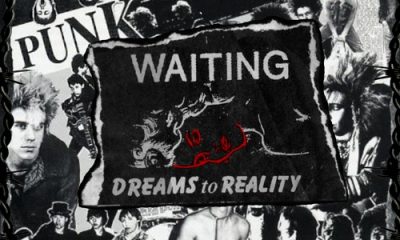 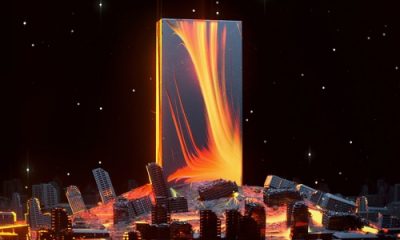 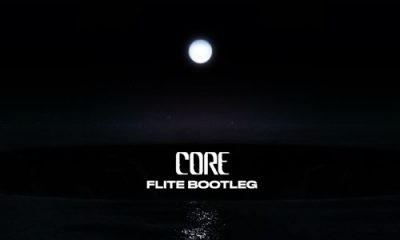