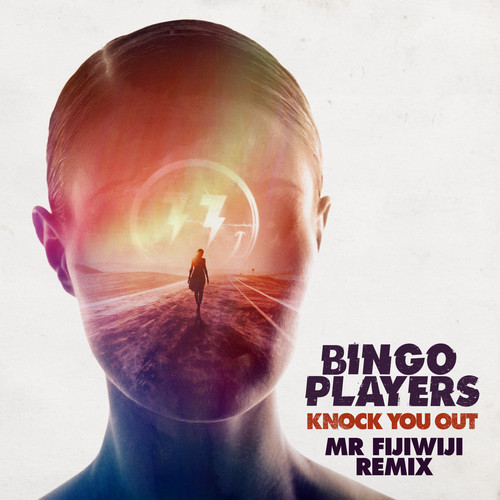 Bingo Players latest release “Knock You Out” has received some serious attention when it comes to remixes, but there is one that really caught our attention. While Hardwell and Gorgon City among others have put their own sound on this track, Mr FijiWiji stands alone.

Mr FijiWiji who hails from Pittsburgh, Pennsylvania has put a very unique twist on this Bingo Players original. At only 18 years old, he has already received a promising amount of success and I believe the sky is the limit for him if he keeps delivering masterpieces like this. Since “Knock You Out” and its remixes have received so much support, Mr FijiWiji’s remix is available as a free download!