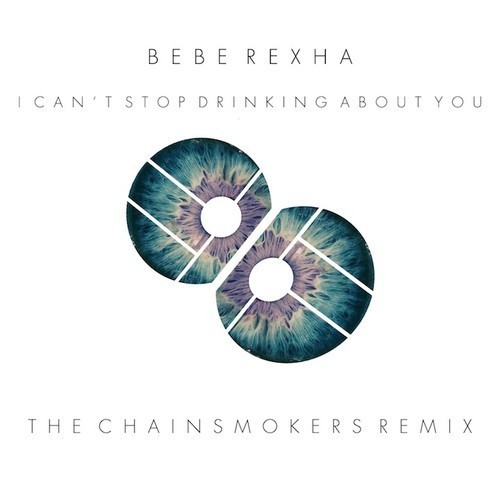 The Chainsmokers never seem to disappoint when it comes to their indie remixes and today the dynamic duo uploaded this gem to Soundcloud. This remix is from the Bebe Rexha original, “Drinking About You”. Her voice might seem quite familiar and that’s simply because she provided the vocals for Cash Cash’s “Take Me Home”. Yes, The Chainsmokers even remixed that bad boy!

This track contains beautiful vocals and slightly aggressive drop with a slight touch of that signature Chainsmokers sound. How could you not like this remix? It’s another feel-good tune from our favorite New Yorkers to vibe to as the summer slowly comes to a close. Check out the stream below and be sure to read the latest quckie from the duo about how this release came to be!

Quickie From US- “So Bebe is one of our good homies! She is beyond talented and ever since we linked up with her cause of the remix we did for ‘Take Me Home’ we have been in close touch! The girl is hard at work on her first album and from what we have heard everything is crack. Bebe is one of the most talented writers we have ever met and dont get us started on her voice. For us the beauty of a good song is a strong melody but also cleverness and Bebe is unmatched in coming up with interesting ways to sing about things that have been sang about forever! When Bebe sent us this song we were floored by its creativity and catchiness and of course were going to Remix it! The song itself was about 140 BPM which was challenging to slow down to 130 but we actually enjoyed the way her voice sounded stretched on the song. We paired it with some strong piano chords and here you have it!”

PS – OUR NEW SINGLE KANYE COMES OUT NEXT WEEK AUGUST 5th!!! Its our second release and follow up song to #SELFIE and we cannot wait to share it with you all!

FUN FACTS:
1) We are now friends with Mat Zo
2) Even Chuck Norris was no match for #SELFIE
3) If the entire history of the earth were collapsed into one year, humans would appear on December 31st at 11:58 PM (FACT)
4) Bebe Rexha actually wrote Monster by Rihanna and Eminem

Bebe Rexha – Drinking About You (The Chainsmokers Remix) |