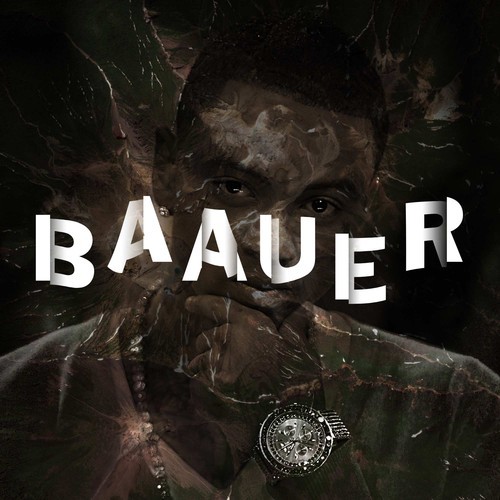 One week after the return of Baauer and his ambient trap piece “Clang”, us bass-heads are fizzing with excitement for yet another taste of the trap masters musical genius. Dubbed “Soulja”, it is the second instalment of what looks like a line of tunes to come; and an EP may be in order.

Baauer has taken Soulja Boy’s 2008 track “Bird Walk” and completely turned it on its head, with a slew of dirty kicks and assorted percussion. it then mellows down into a flow of mixed emotions; a clash between pristine synths and Soulja’s bark. Its not always better to end with a bang!

Moving Castle Vol. 002 – A Collection of Future Bass and Club Music
Cosenza Comes Out On Top With His Latest Remix Of Clockwork’s “Champion”