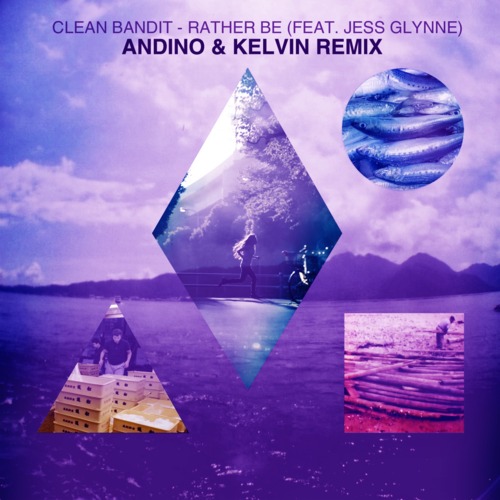 Omar Andino & Kelvin Beat have been making quite a name for themselves in their home country of the Dominican Republic as of late. These two have had a great amount of success with their individual careers opening for the likes of Tiesto, Hardwell, Steve Angello, Nervo and many more! It was only a matter of time before these two promising young talents joined forces.

Andino & Kelvin’s first project together was putting their progressive touch on Clean Bandit’s hit “Rather Be”. I’m sure tackling a song like this is no easy task and let me be the first to say these two did an outstanding job. Nothing beats a feel-good progressive tune to close out the summer. It’s safe to say it’s just a matter of time before they put the Dominican Republic on the map. So without further ado, I introduce you to Andino & Kelvin!