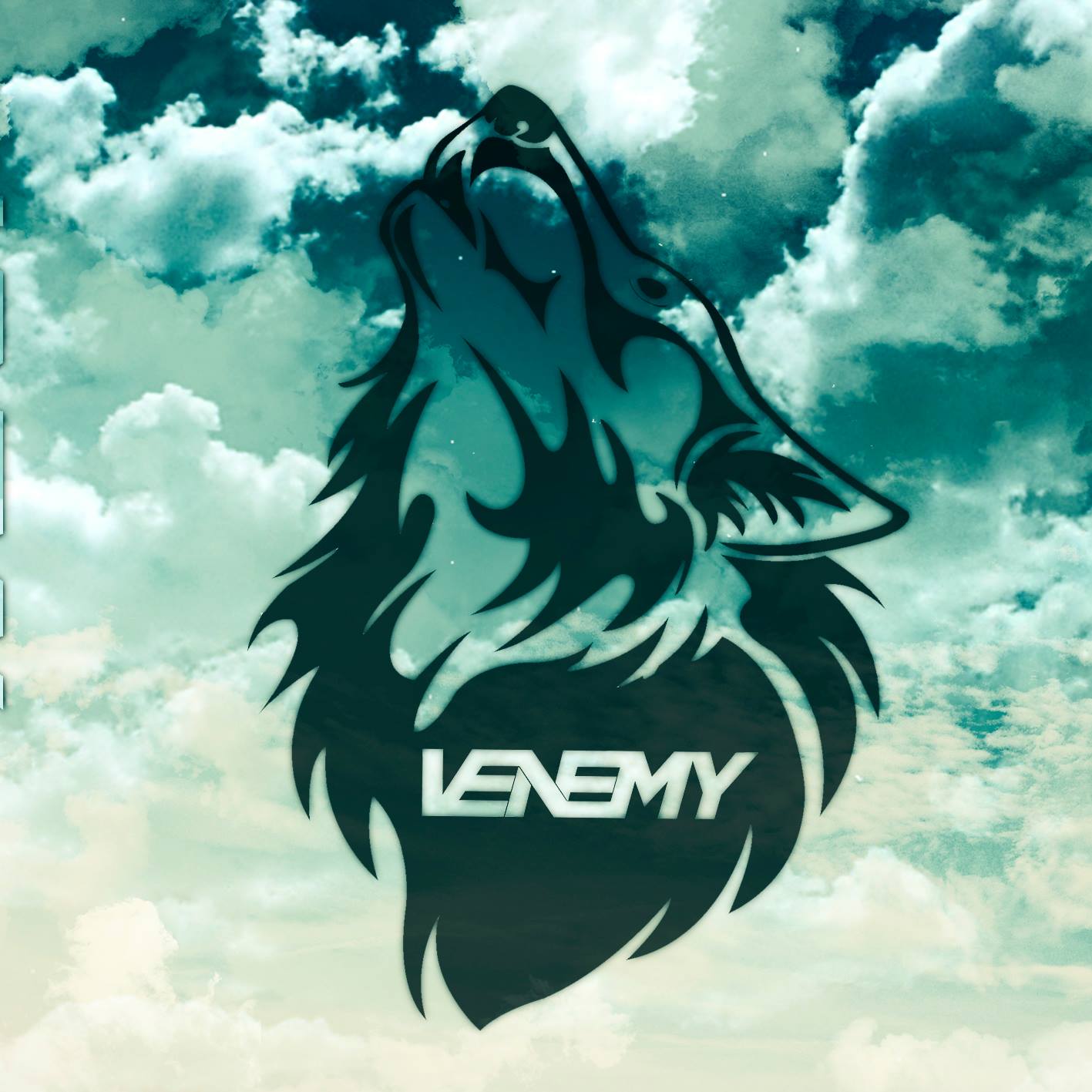 Venemy has been on my radar every since his track ‘Release Me’ was put out. Extremely talented, Venemy continues to push to the top of the melodic dubstep world. This remix of ‘Disciple’ by Said the Sky has a bit of a different feel than his sound in the past. Keeping the overall feel of the track very chill and dream like, he definitely captures the clouds that Said the Sky is pushing. Beautiful track! Definitely excited for what Venemy has in store for the future!