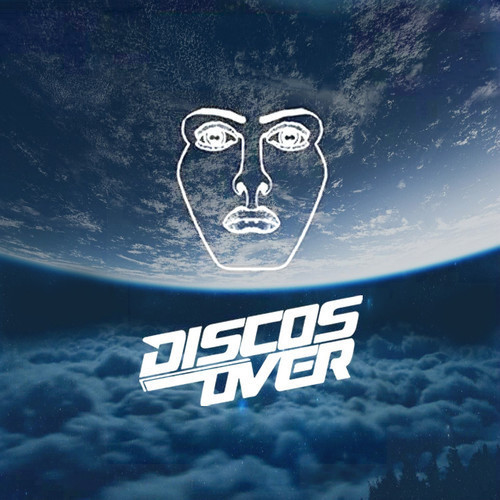 For those of you who are unaware, Disco’s Over is a producer out of the UK that over the last few months has been busting out some amazing deep house tracks and now has something a bit different for us. Disco’s Over’s latest release is a remix of Disclosure and London Grammar’s “Help Me Lose My Mind” and shows us his electronic/trance roots. Adding a few more BPM’s, a chilling build up, and a heart stopping drop, Disco really delivered with this one. TSS has been covering Disco’s Over for some time now and we would say this is some of his best production yet. He has much more in the works so make sure to keep an eye out.