Steve Angello, AN21 and Sebjak Unleash “Gods” On SIZE Records 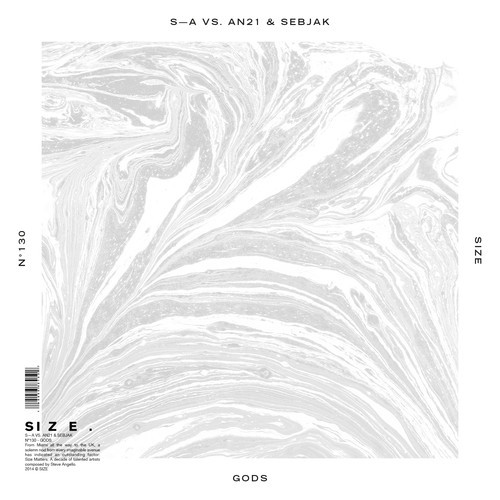 Steve Angello, AN21 and Sebjak Unleash “Gods” On SIZE Records

Swedish House Mafia may not exist anymore, but the musical legacy never sleeps. Steve Angello is back with an absolutely massive release on his label SIZE Records. The progressive house anthem features production credits for longtime SIZE artists AN21 and Sebjak, bringing the whole crew together for a sound that feels even bigger than the name would imply.

Each of these artists is firmly entrenched as a master in the art of progressive music production and mixing, and the smooth but intense pacing of “Gods” begs to be heard on stadium speakers at a festival. A huge, bass crushing kick forms the backbone for a sea of synth stabs to elevate the tension beyond the tipping point. This is true main stage music in the purest form, and fans of SIZE music will feel right at home with this powerful release. “Gods” may be destined to become the festival anthem of the summer.