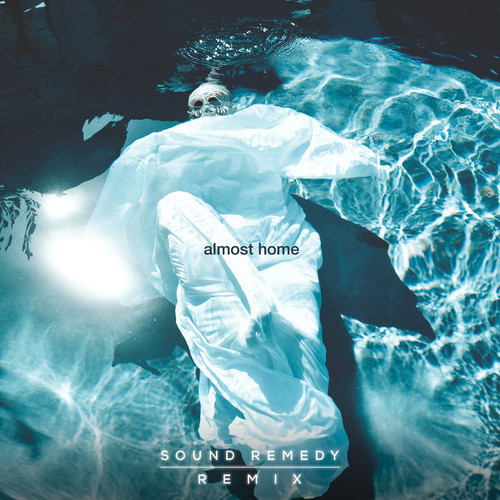 Sound Remedy has taken over as the de-facto king of chillstep in 2014, and after his chilling “Young and Beautiful” trapstep remix, he’s back with an even bigger sound.

The “Almost Home” remix repurposes Moby’s transcendent anthem as a powerful chillstep melody. There is almost no percussion for the first 2 minutes as the song casually, carefully escalates to a beautiful drop occupied with classic sound remedy leads and arps darting across the beat.

The true surprise doesn’t kick in until the second drop at about 4:30 when the track switches up from chillstep to heaven trap, with a brightly resounding 808 kick filling out the low end beneath a sea of digital plucks.

This is one of the greatest Sound Remedy productions ever, a massive feat for an already accomplished producer. Get it free now through Facebook.