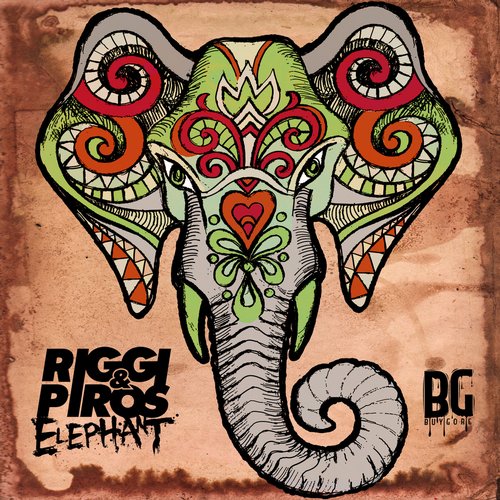 Just under 12 months ago Riggi & Piros released a remix of Martin Garrix’s world-wide hit song “Animals”. Now, after a dozen remixes and a few originals the recently highschool graduated duo from New Jersey present to you “Elephant” released via Buygore.

“Elephant” has been peeping in and out of festival sets since early March. The long awaited ID will finally grace itself upon dance music fans across the globe and festivals to come this summer as you can already tell by it’s catchy big room vibe DJs are irresistible to play this one over and over again.

I’m proud of my boys. Absolutely killing it. Best part, we’re only getting started.