Mike Stud Teams Up With Sammy Adams In Summer Jam “Whatever” 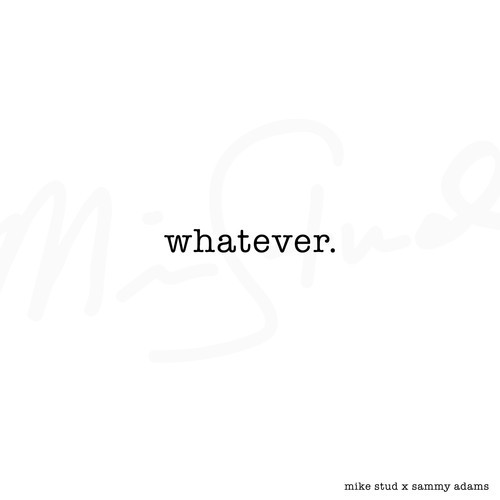 Mike Stud Teams Up With Sammy Adams In Summer Jam “Whatever”

Summer has been in full effect for a bit but when collaborations like this the days only getting better. Sammy Adams a.k.a. Boston’s Boy who can be classified as the originator of frat rap if that is what you call it. Teams up with Mike Stud who has been tearing up the entire game with collaborations from Riff Raff to French Montana. Having released 2 albums to date Stud seems to only be gearing up for even bigger moves in 2014. Sammy Adams has been busy touring but finally started to give us some more material to snack on while we wait for the album. If you haven’t grabbed yourself a copy make sure you pick up the “WIZZY” Mixtape for Free! He also released his collaboration with B.o.B. that is out now for purchase which you can grab HERE.