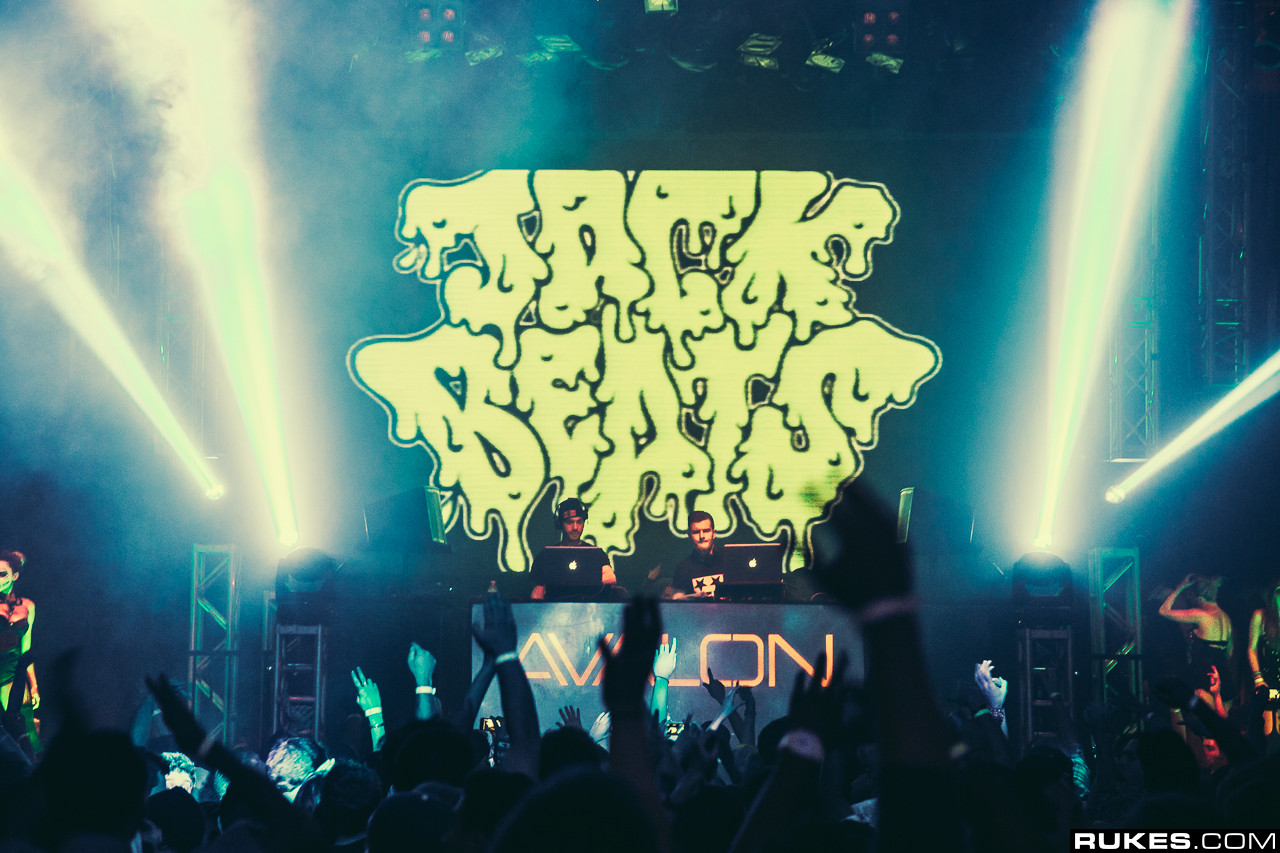 The young prodigy from the Netherlands, Oliver Heldens who signed with Spinnin’ Records when he was just 17 years old, has been absolutely killing charts everywhere since his release of “Gecko“. Not only just one release, but has been making serious buzz with his Disclosure “Latch” remix, as well as others. In addition to this rapid success, his infamous “Heldeep Mixtapes” are one’s that display serious talent with hottest deep dance tracks. Earlier this year, 19-year old Heldens released his instrumental edit of his club smashing deep/tech house “Gecko” under Musical Freedom and it been gaining massive support from virtually every act including Danny Howard, Zane Lowe and Pete Tong.

The latest version of “Gecko” came about during a late night recording session with MNEK, where Becky Hill wrote and sang her “Overdrive” edit of the hit song and was released by Parlophone’s new imprint FFRR. But now the Jack Beats duo from London have put their on taste on the hit track. This deep rework remains true to the original’s feel-good emotion, while still implementing their signature sound that defines Jack Beats. Everyone’s gotta check this joint out.