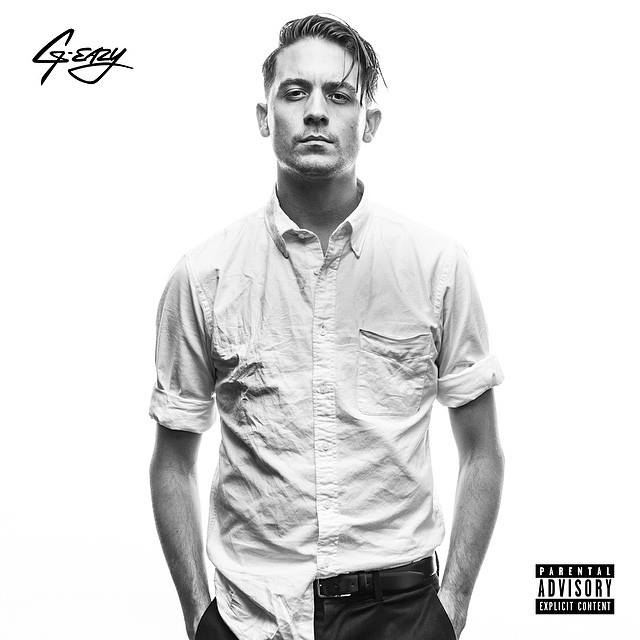 This is fire! Today G-Eazy blessed the internet with another track off his forthcoming album ‘These Things Happen.’ The joint is called ‘Lotta That‘ and features some very dope verses from the Trap Lord, A$AP Ferg, and UK spitta, Danny Seth. The braggadocios hook is insanely catchy and lends a few examples of what G, Ferg and Danny have a lot of, which is bottles, models, money and THAT LOUD ASS TREEEE! This is a straight banger. All three emcees proceed to run through the trapped out beat on some real hype shit and deliver one of the illest tracks we’ve heard all week. Go pre-order ‘These Things Happen’ on iTunes right now. The album drops June 23rd in the US and the 21st in the UK. Until then, put something in the air and slap the latest from G-Eazy!