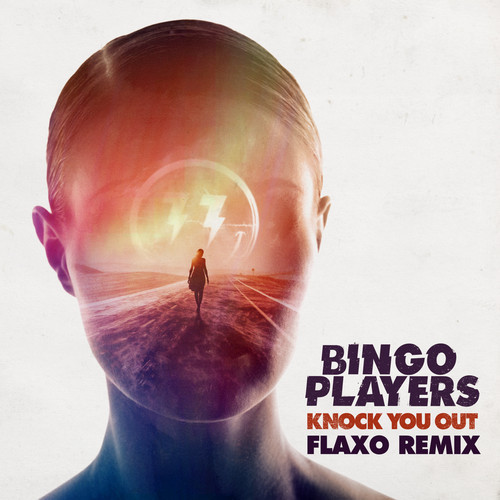 Flaxo is the king of the stadium trap remix, and he’s finally getting some much deserved attention with his official remix of Bingo Player’s new single “Knock You Out”

There are a slew of remixes of this track circulating the web, but no feels unique like the Flaxo remix.

Pulsing leads and heavy 808s form a trapy storm of wide sounds that has a modern rock vibe to it. Anyone who caught onto Flaxo last year when he dropped the “Diamonds” stadium bootleg will be right at home with this equally massive anthem.