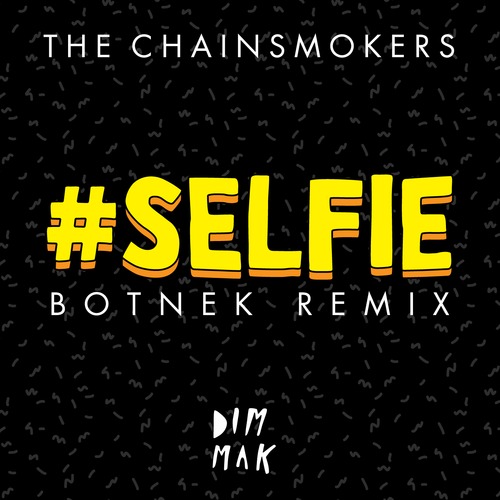 During Memorial Day Weekend, an ID of “Selfie” was receiving some major support from 3lau, Adventure Club and even The Chainsmokers but no one was quite sure where it came from. Well it turns out Botnek was behind the EPIC remix! It seems after all that drama behind “Selfie,” The Chainsmokers reached out to Botnek to switch things up and that exactly what they did. This remix is set to be released June 17th on Dim Mak Records, but for now enjoy the stream!

Victor Niglio & Jake Sgarlato’s ‘Swing!’ Is Straight Fire [Out June 24]
Dave Edwards Remixes “The One” For All The Lovers [Free Download]