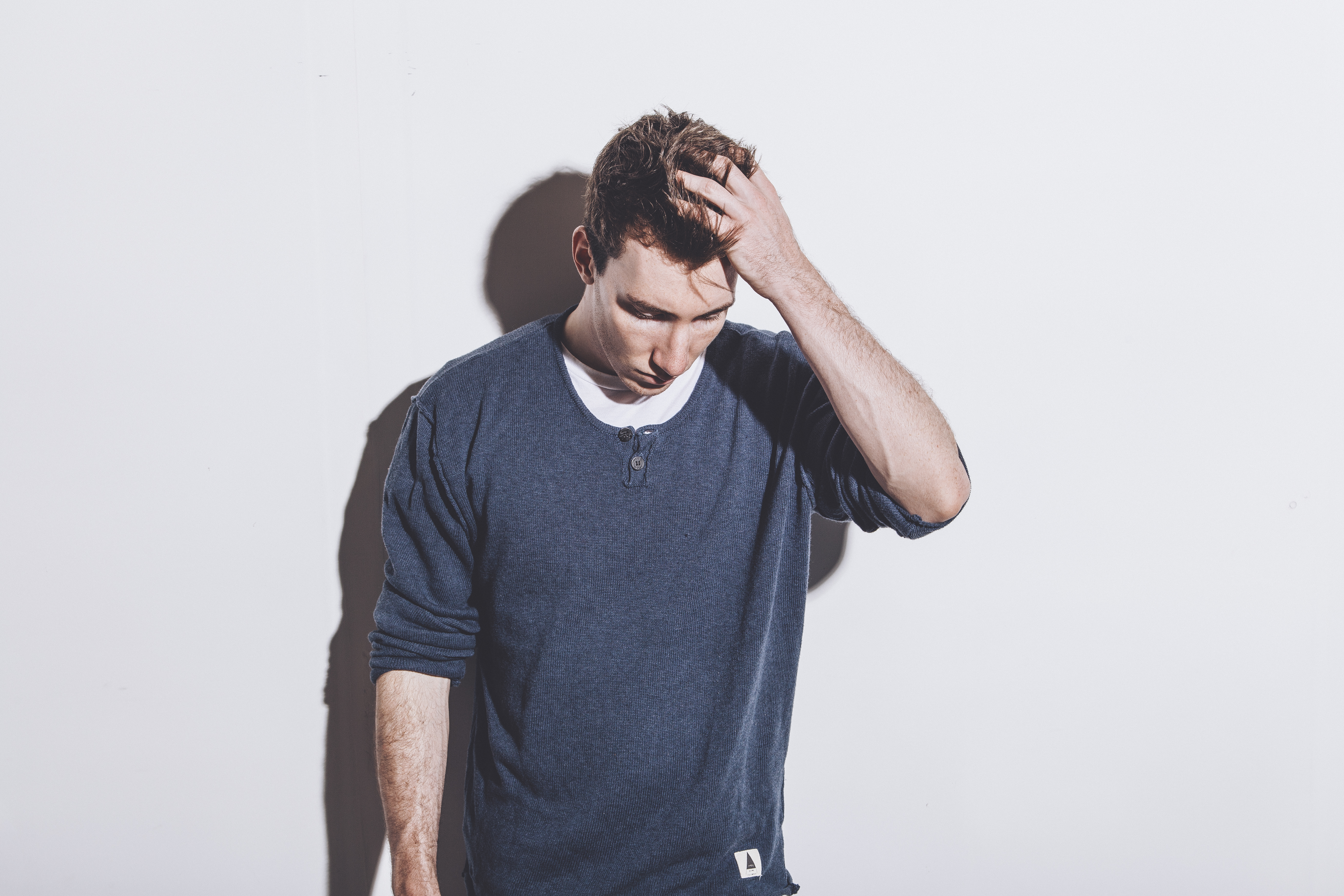 Australian producer Elk Road is truly one of a kind. His jazzy, hip hop influenced electronic style is fresh and irresistible in the most uncommon way. I was fortunate enough to get the chance to interview him about his beat making process, and his new slate of material being prepped for release #ANTLERTHURSDAYS.

After several careful months of planning, you’re launching Antler Thursdays. What is this?
The goal is to release a track every second Thursday until I run out of music or my situation changes. I’ve got a lot of music built up, and rather than release another EP only 4 months after my debut EP, I’d rather do something different. #ANTLERTHURSDAYS. Get ready!

Elk Road music has a few very distinct sounds that make it stand out (the soft plucks in particular), how important was creating those sounds in defining yourself as a producer?
Crucial. As a beatmaker you typically pass through that rite-of-passage where you try to emulate those that you idolize by dissecting and studying their tracks. I did this for years. It’s a lot of fun and you learn a lot, but no one wants to sign someone who is clearly copying another guy. I had to step away from those artists for a little while and do my own thing before I was able to return to my own place in the scene. It’s wonderful and liberating.

Do you consider yourself to be primarily a DJ or a Producer, and how important is one to the other?
I originate in both scenes. I was the kid making beats after school on my windows XP setup, but I was also the kid buying drum and bass vinyl imports from the UK and working summer jobs making coffee to buy turntables so I could learn how to mix. It’s a symbiotic relationship between the two disciplines, but as with a lot of modern song-writers, I’m looking to cross into a more interesting live setup that allows me to play instruments on stage and do more than push buttons. I think the standards are rising in live electronic music, and the illusion of the superstar button-pusher has dissolved in recent years, now that every man and his dog are mixing house parties on their laptop. This is a good thing though and I don’t say that with a grain of disdain, progression and standards rising are what keeps a scene good and fresh, and yesterday’s Macbook house party DJ could be tomorrow’s Max Martin. Support and love those at all levels in the scene and watch as your friends become your network.

Who’s you biggest musical influence and what do you try to draw from their music? Who’s your dream collaboration?
I grew up listening to Hospital Records, Radiohead, Sigur Ros, The National. A bit of everything. My biggest musical influences aren’t actually so much to do with the music, but the brand. I love the guys who have built a brand or concept around their sound and they embody it 24/7. Guys like Feed Me who has built that green monster concept and worked it into everything he does. People like Godspeed You! Black Emperor. It’s one thing to make cool music, it’s another thing to build an entire world around that music.
For collaborations, I’m content doing my own thing in the electronic sphere for a while, but I’d love to work with one of the big pop or hip hop guys. Mike-Will Made It, Alex Da Kid, DR Luke, people like that.

Describe your breakout moment, when you realized you were going to be a music producer full time. How much did that moment mean to you as an individual, a producer, but most of all, as a fan and a lover of music in general?
Some people die at 25 and aren’t buried until 75. I’m so fortunate to be doing what I want to do and be getting paid to do it. It is both a flattering and fulfilling time for me. I just want to keep growing and working hard. I’m nowhere near having “made-it” yet despite a lot of great things happening. Getting asked to ghost produce for major labels under a secret alias is cool. If I’m going to hell I might as well go in first class. To see the rainbow you need to stand in the rain, and I have scarcely left my studio for a second since I launched Elk Road in February.

Give one great piece of advice to aspiring producers. What should they be doing that they probably aren’t already?
Respect is the ultimate currency. Talk to everyone you can. Smile more. According to Aristotle, a person who has no community is either a beast or a God. Build your community. Everyone you meet is your superior in some way, everyone you meet can teach you something you don’t know. Put in the hours. Always keep backups of your files. Pro-L is the catalina wine mixer of limiters. Listen to genres you don’t normally listen to. Actually read the manual when you get a new plugin. You’ll be fine.