Didrick’s Debut Single “A Part Of You” 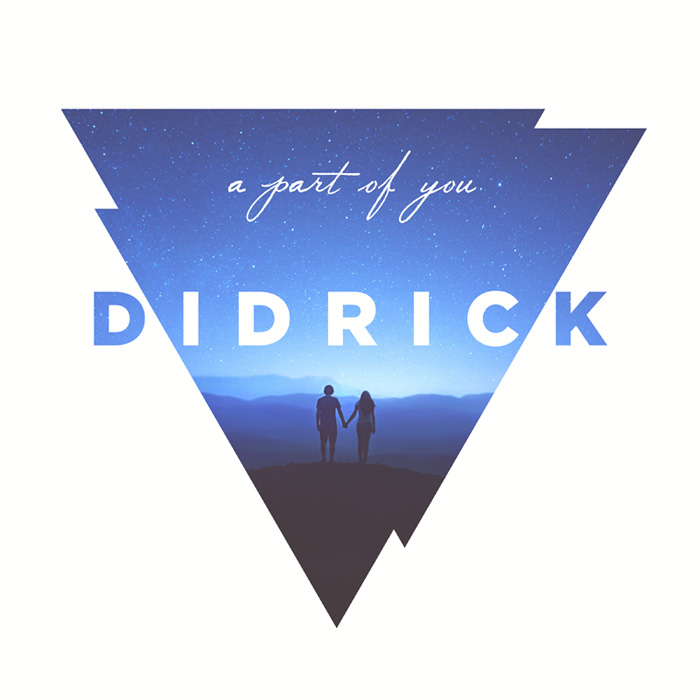 Didrick’s Debut Single “A Part Of You”

Didrick, a young multi-talented Swedish DJ, musician and producer -who officially remixed Avicii and Nicky Romero’s “I Could Be The One” and Cazzette’s “Beam Me Up”- is breaking back onto the dance scene with his debut single “A Part Of You”.

A beautiful female vocal accompanied by a male harmony deliver the love story better than a single vocal could even imagine to do. This along with cleverly crafted electro elements on a hypnotic progressive drop round this into not just a dance hit, but a song.

Didrick steps up the energy with a key change in the second drop, and even though I think it would have been better suited at the start of the drop, its none the less effective and still one of my favourite parts.

It’s not enough to say that “A Part Of You” encapsulates all that is Didrick; from his brilliant musicianship to his articulated production. You’ll just have to whiteness it for yourself.

Stay tuned for purchase in the next couple of days.