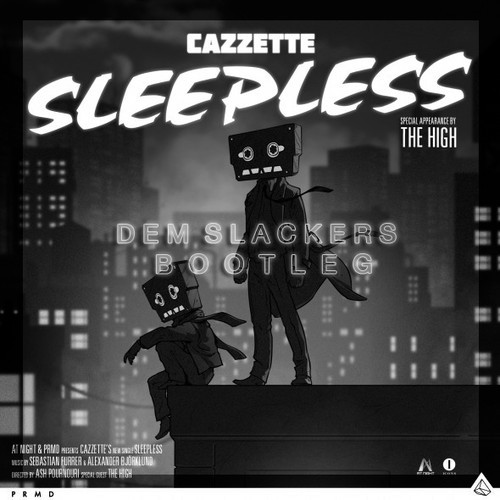 You may be under the impression that Dem Slackers is comprised of more than one lazy person, but it’s just the opposite. Contrary to popular belief, Dem Slackers is one dude from The Netherlands who’s the opposite of lazy. With release after release on big labels such as Ultra, Dim Mak and Big Beat, Slackers has definitely made a name for himself in the scene. Today we’ve got his newest free release, a massive club bootleg of “Sleepless” by Dem Slackers. Hit the play button and try not to bounce. Grab the free download below.