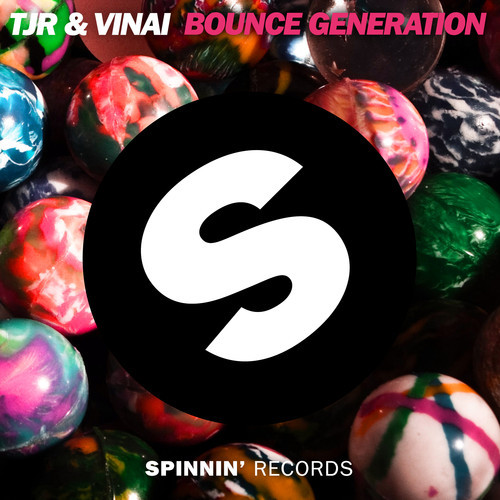 If you followed the action and excitement around Ultra and Coachella, you’re sure to have heard this song. Los Angeles based TJR and Italian duo Vinai have united for a massive new electro track “Bounce Generation”.

Highly influenced by one of the current crazes in EDM, Melbourne bounce, but with a pinch of the lesser known Italian bounce. The three have crafted an electro sensation for the ears, and it’s absolutely massive. Receiving huge support from mega-producers such as Hardwell, David Guetta, Dillon Francis, MAKJ and Deorro….the list just keeps on going.

This will be a huge hit and its sure to be playing all summer long at the biggest festivals all the way to your local club. I’m putting money on this hitting #1 on Beauport by the end of this week, in fact I’d almost guarantee it happening.