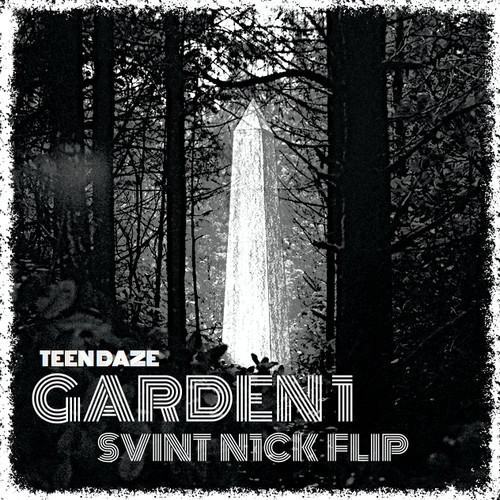 The original Garden 1 by Teen Daze is an incredibly chill song. After hearing it for the first time, SVINT NICK decided to try to throw his own spin on it, and it seemed to work out pretty well for him. Changing the track from the original focus on vocals to an EDM inspired track of future trap but still holding true to that really chill vibe that we feel with the original. Bringing the tempo up a tad, throwing some clean growing synths, unique guitar riffs, and adding trap-inspired drums, SVINT NICK was able to really throw something down that hasn’t yet been seen with vocals from Teen Daze. Therefore, if you’re a fan of trap flips, this is one song you don’t want to miss out on. So if you’re tryna chill out a bit, here’s one to add to that list. Keep up with SVINT NICK, he says he working hard in the studio and pumping out the tracks. Stay tuned, you’ll be hearing more from him very soon.