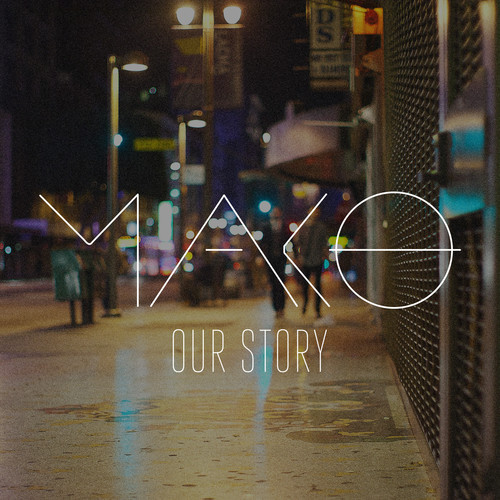 MAKO has been one of my favorite acts since they released “Way Back Home.” Everything that has followed has been so next level. This remix takes you straight to heaven. The vocal sampling in the drop section was done with extreme precision and compliments the other melodic elements in a new light. The original was superb but once MAKO had their hand at it there was no turning back. Grab this official remix of “Shadow Of The Sun” that is out now on Big Beat Records via the beatport link below!