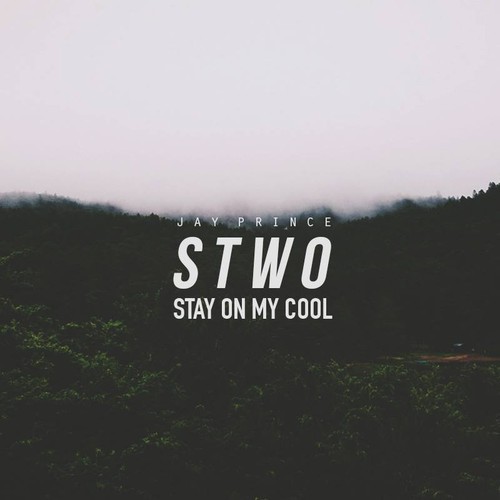 A few months ago, Jay Prince teamed up with WIZE to release a clean and clever hip-hop track titled ‘Stay On My Cool’. The track inspired French producer STWO to do a rethink on WIZE’s original backing track and come up with his own.

Infused with orchestral synths and a hard-hitting beat, STWO’s unique edit takes you to your happy place and demands you stay there. While the original track is a piece of art already, STWO throws out everything but the canvas and transforms ‘Stay On My Cool’ into a new, and quite frankly beautiful tune.