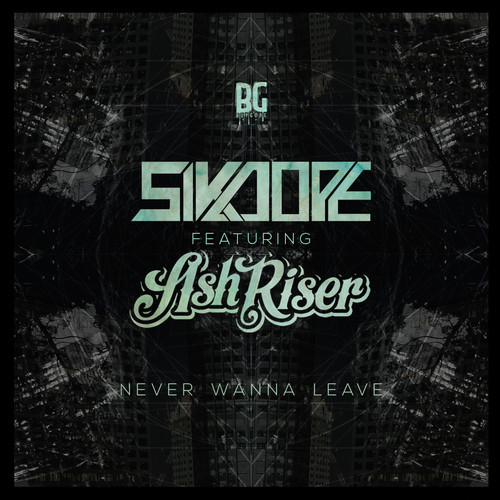 If the names Sikdope and Ash Riser don’t ring a bell, you’ve clearly been skipping out on some of our latest posts and have some serious catching up to do. Even though both are still currently hot off of some incredible individual releases such as Sikdope’s “Unicorn Zombie Apocalypse,” with Borgore and Ash Riser’s “Roses,” the two have somehow have managed to come up with this hauntingly epic, big room house tune, “Never Wanna Leave.” By combining Sikdope’s knack for infectious beats and massive energy with Ash Riser’s ability to eloquently speak his mind using his beautifully, raspy voice- the two have created a tune that meets the best of both worlds. So cop your free download and show some love!