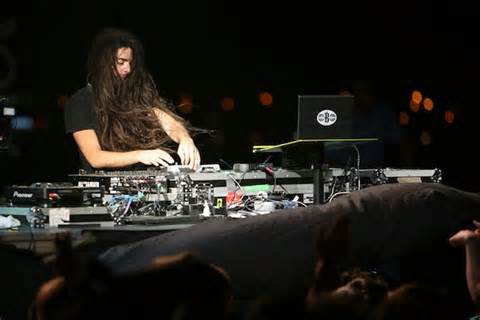 Last week Bassnectar gave us a taste of his upcoming music with the release of “Now”, his first single off his upcoming album #NVSB.

This week he released another track titled “Ephemeral” meaning short-lived or only lasting a day.   This track, in my opinion, is much more like the Bassnectar tracks we have grown to know and love.  With some extremely melodic wobbles and vibes, Ephemeral has us all waiting for what is sure to be an epic album by the king of bass himself. 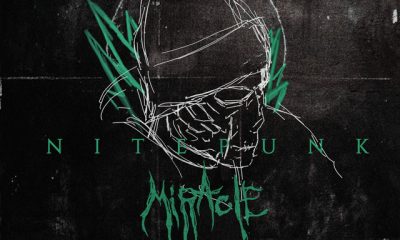 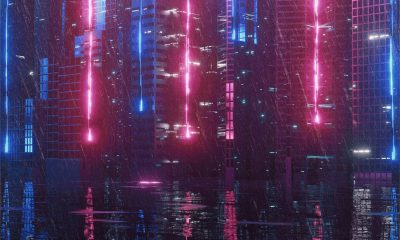 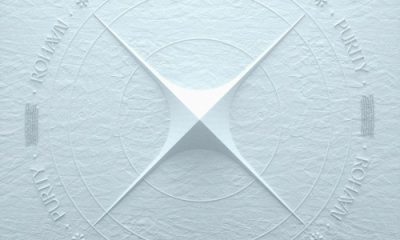 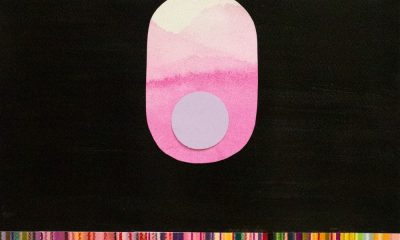 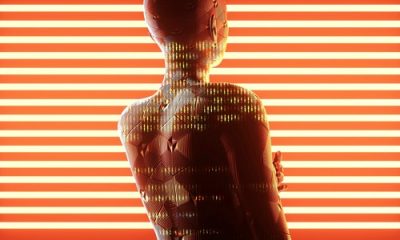 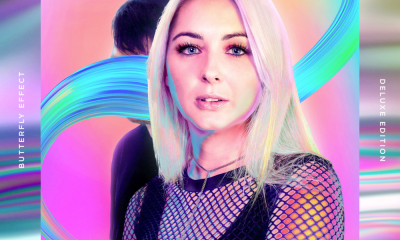 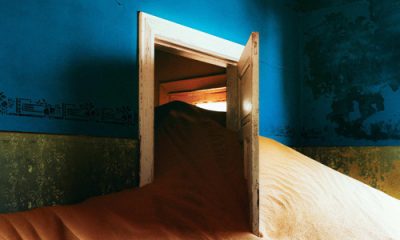 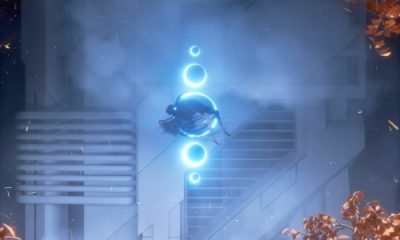 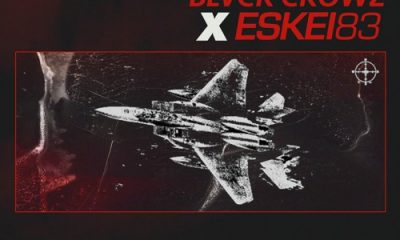 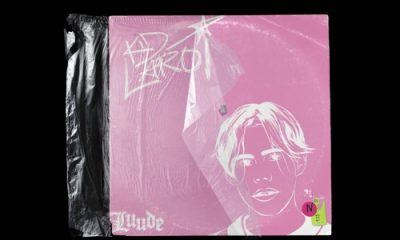