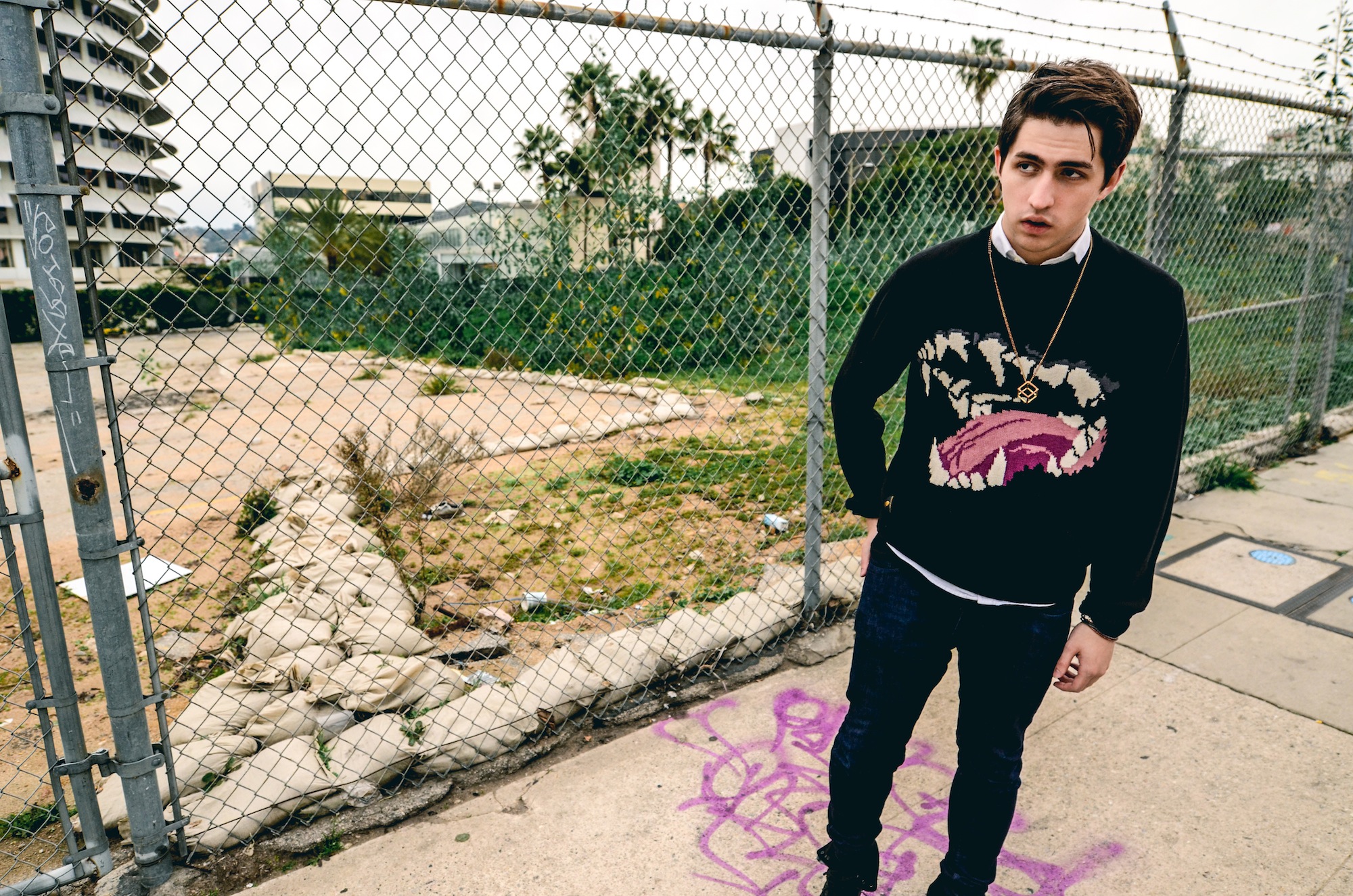 Porter Robinson took to Twitter earlier today to announce that he will be going on a tour across North America to promote his highly anticipated album, ‘Worlds’.

I AM BRINGING THE WORLDS ALBUM ON TOUR http://t.co/dcDkVDLNgH

Although no dates were given in the 30 second teaser video, only that it will be in Fall of 2014, you can expect dates to be released very soon.