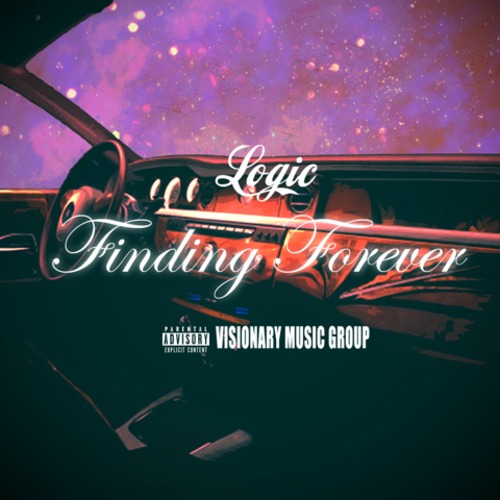 Logic continues to supply fresh new music for the fans while we all wait for his album to drop. This track has a real tight freestyle feel to it and features a dope sample from Common‘s song GO! featuring and produced by Kanye West. Logic GOES IN on this sick beat produced by his fellow Rattpack homie 6ix and proceeds to cut it up with a seriously ill verse highlighting some of his influences, his frustrations with the industry, public perception and the wait on his album, as well as, some insane bars about life on tour. The end of the track includes a hilarious snippet from one of Donald Glover‘s (Childish Gambino) standup routines that I enjoyed hearing. Keep your ears open for more new music from Logic coming soon and until then slap the latest from team visionary!