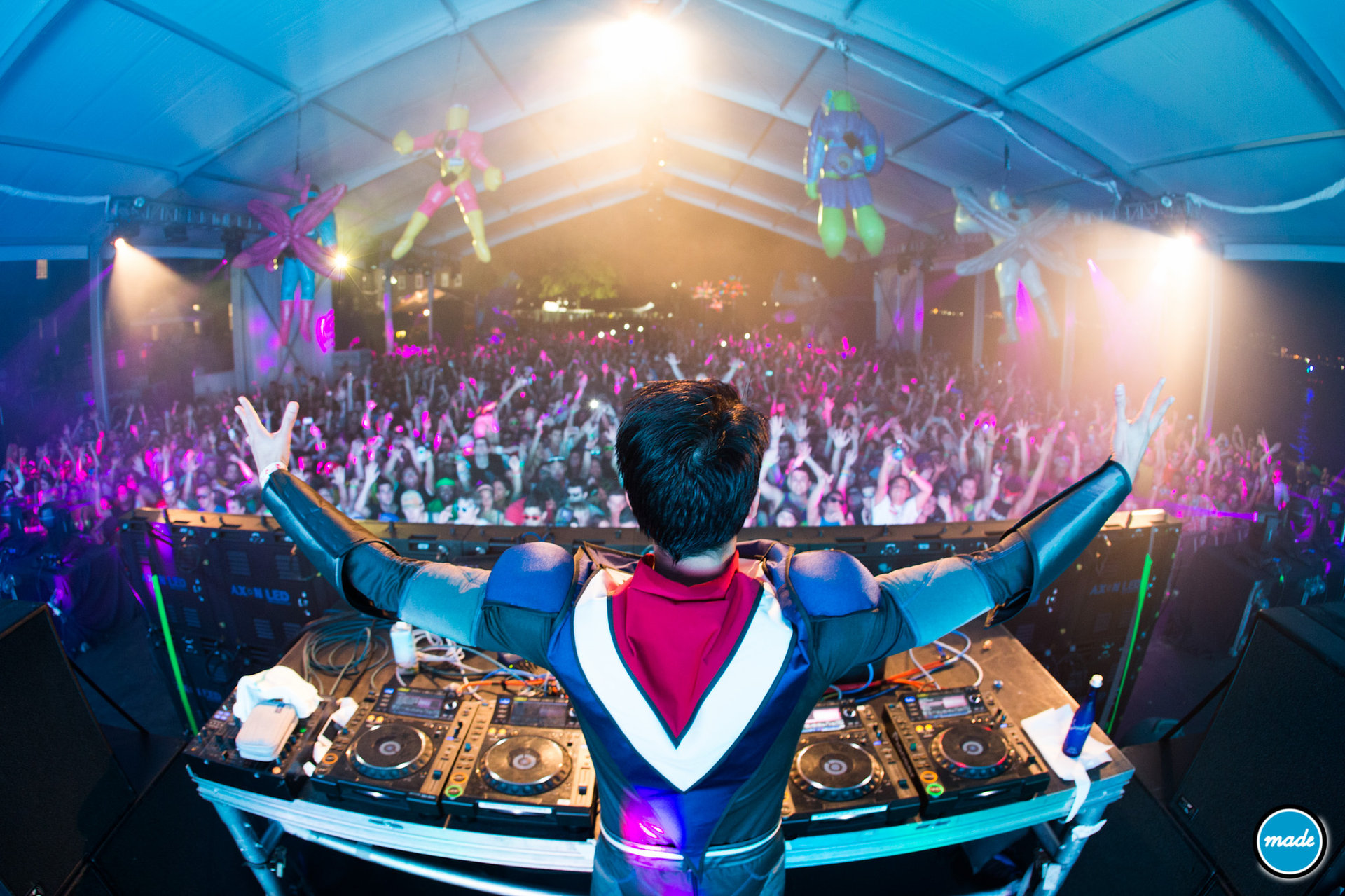 It’s officially that time of year again; New York City’s Governors Island Beach Club is open for business! Boris started off the season Sunday night and earlier today we found out Laidback Luke’s Super You&Me will return to Governors Island June 15th. Last year Laidback Luke’s Super You&Me featured Carnage and Adventure Club so we can’t wait to see who will be coming to town once this lineup is officially released!

Made Event is running an Early Bird ticket special ($39.50) until the lineup announcement which is May 28 at 9am EDT. Once the Early Bird special ends tickets will be priced at $69.50. The Early Bird special is LIMITED to a maximum of 1,000 tickets, there will be 2500 tickets available at the regular price. Tickets are available here so sure to grab your ticket today before it’s too late and we hope to see you there!