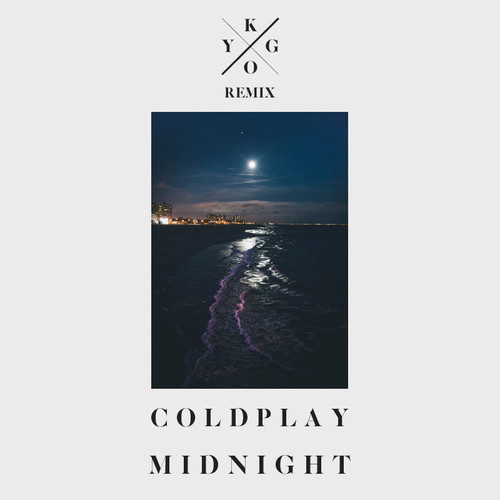 Perfection has many faces but when it comes to electronic dance music there is one that currently stands above the rest. The authetic and highly contagious Norwegian DJ and producer known as Kygo has achieved more than 50 million plays in a little over a year. He started making deep house remixes and throwing them up on his soundcloud. Before you know it he branches into his own genre of something I couldn’t even begin to describe and has the entire world at the edge of their chairs!

This time last month he was on Diplo & Friends being personally called out by Diplo as a truly remarkable figure in the scene. There is nothing more I can really say. Kygo is by far the hottest rising producer in the world. This official remix of Coldplay’s “Midnight” is a testament to that. Pete Tong premiered this remix to the world a few hours ago on BBC Radio 1 and we have it here for your streaming purposes! Stay tuned for release information…