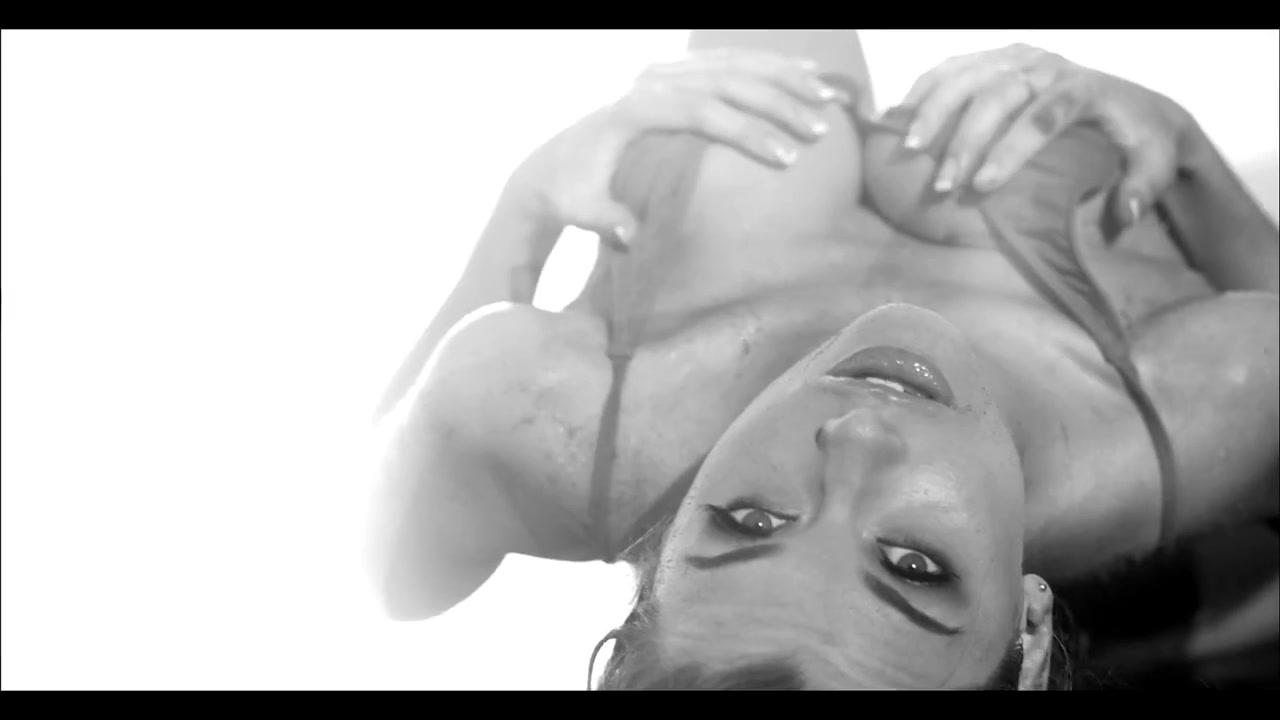 PropaneLv has some massive things in the works but I have been silenced from sharing them with you. That being said I would take this time to go on board before the ship leaves the docks. A multi-talented musician who can sing, rap, and write is the future of hip hop. PropaneLv delivers on all cylinders with his “I Won” remix originally performed by Future and Kanye West. Grab the free download below and don’t forget to Lock & Load.