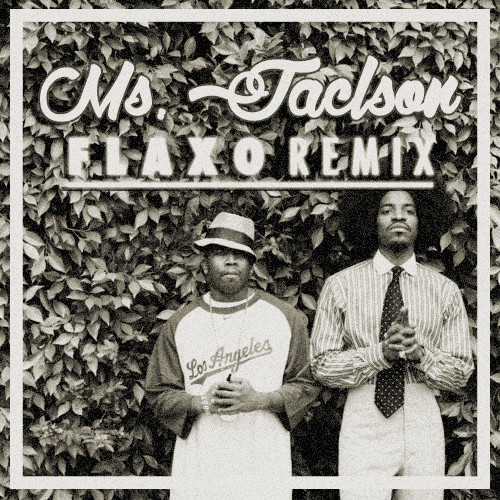 Flaxo broke out in a big way in 2013 with his acclaimed stadium trap bootlegs, most notably Rihanna’s “diamonds”. His unique style of low tempo, glitch trap funk became an immediate sensation, getting main stage treatment from major artists.

Flash forward to 2014, Flaxo is out to up his game. His latest remix of Outkast’s 2001 hit single “Ms. Jackson” is ripe for a new generation. Trippy plucks rolls sway over Andre 3K vocals for a dreamlike effect, evoking synesthesia, and molding a classic song from a past decade feel like something straight out of 3030. Flaxo’s signature leads blissfully ride the beat, tying the whole track together and sounding like the first of a fresh new style for the supremely talented producer. If this remix is a taste of what’s to come from Flaxo, he’s going to be a major name to watch for in 2014 and beyond.