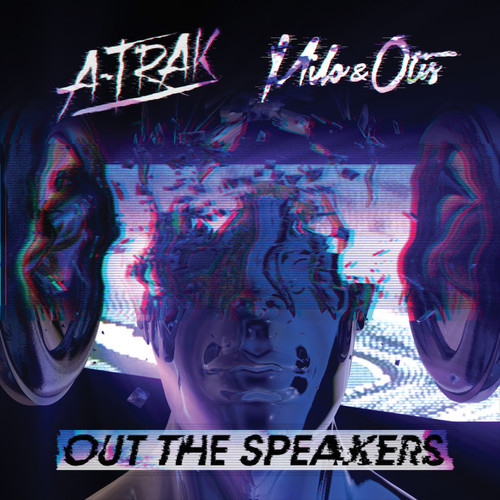 Recently with A-Trak releasing tracks on his side project Duck Sauce, their standout track “NRG” was remixed by the trap duo Milo & Otis, having it gain large amounts of buzz, A-Trak decided to team up the duo again in addition with Rich Kidz and his screwed up rap vocals to bring us another filthy twerk slapper. Once the drop hits, it is very evident of the Milo & Otis signature high-pitched sound that is sure to tweak up your tweeters. “Out The Speakers” also might be the first song in all of mankind with this “burp drop” element recorded just before the drop. It’s safe to bet that this tune right here will be supported by many behind the decks during this festival season.

A-Trak + Milo & Otis – Out The Speakers feat. Rich Kidz will be out May 20th via Fool’s Gold, but until then you can stream the entire song below.