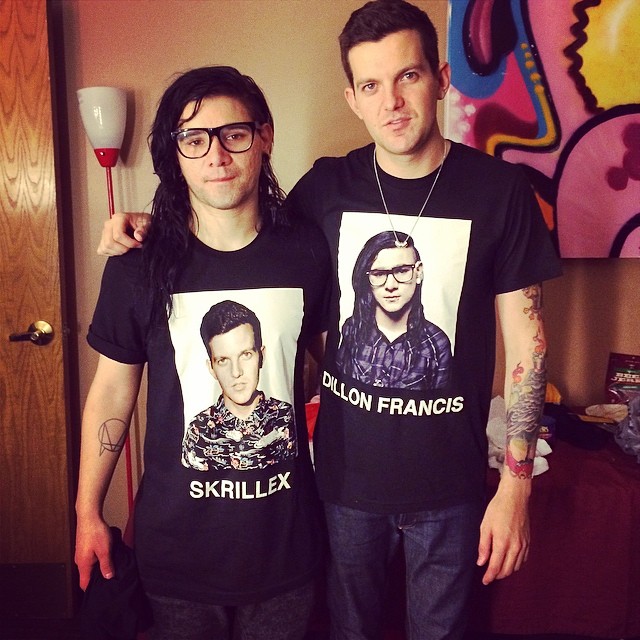 Yesterday Dillon Francis announced via twitter his Mothership tour crew had the day off in Toronto which is Deadmau5’s hometown and after a few texts they were on their way to Tim Hortons. 90 minutes of unfiltered Deadmau5, Dillon Francis and Skrillex is easily the greatest coffee run if not the best Youtube video to hit the internet. The trio discussed Gumball 3000, skating, the Mothership tour and Sonny’s latest album “Recess.” Start your weekend off right and check out their full coffee run below!