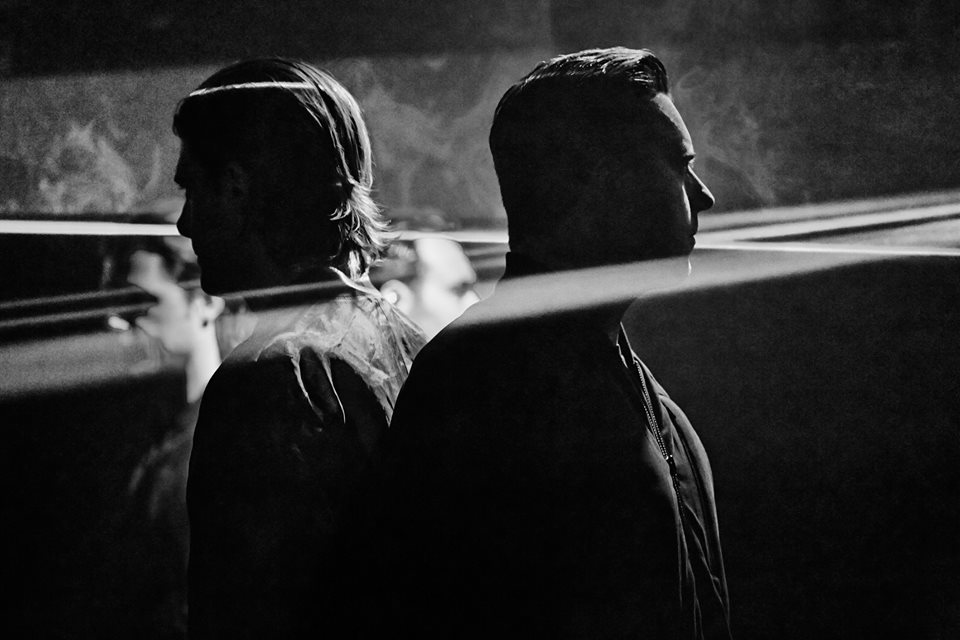 For those of you who were disappointed and/or devastated when Swedish House Mafia called it quits after their 2013 tour, you are in for a serious treat. Sebastian Ingrosso and Axwell have a brand new collaboration album in the works, slated to be released this year under the name Axwell /\ Ingrosso. With headlining slots already announced for The Governor’s Ball in New York, V Festival in the UK and EDC Las Vegas this summer, one can see how downright massive this musical journey is going to be. Take a listen to the intro of their new live show below and start the preparation process for the best house music experience in the world.

Deadmau5, Dillon Francis and Skrillex Take A Ride To Tim Hortons
Electric Forest Is SOLD OUT!!!!